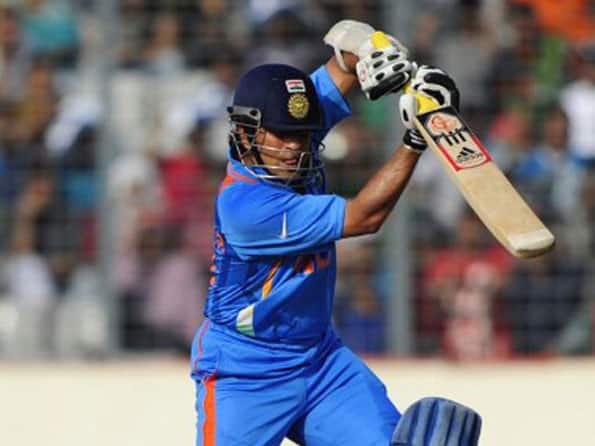 Speaking to IANS while travelling on a train to Kottayam, Chandy said: “I just got the news when I was boarding the train. Yes, he has taken Indian cricket to greater heights through his batting and today’s hundred was one which all cricket buffs were waiting for. I send him my congratulations for this and like all, I also wish that he plays for the country for a longer time.”

Chandy recalled that he missed seeing Tendulkar play because he came in late for the ODI match between India and Pakistan which was played at Kochi in 2005, when he was the chief minister.

Sources close to the government said the Kerala government will honour Tendulkar for his contributions for taking Indian cricket to unprecedented heights.