VVS Laxman further talked about the legacy Sachin left on the younger generation of players in world cricket. 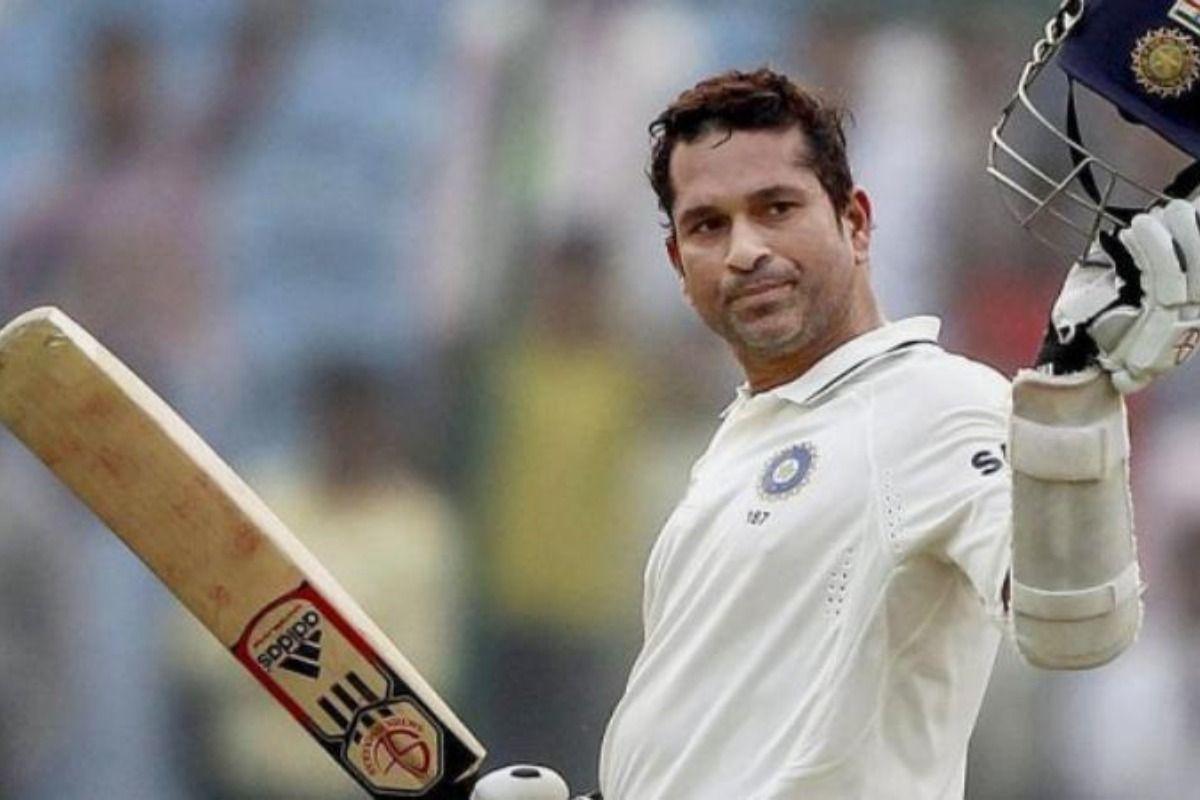 New Delhi: Veteran cricketer VVS Laxman heaped huge praise on his former teammate and batting great Sachin Tendulkar after the Master Blaster was named greatest Test batsman of the 21st century. Tendulkar, who holds the record for most Test runs and centuries pipped former Sri Lanka captain Kumar Sangakkara to achieve the feat in a poll conducted by Star Sports.

Tendulkar’s 15,921 runs and 51 centuries are the most in Test cricket history. The man nearest to him in the run-getters list is former Australia captain Ricky Ponting who is 2,543 runs behind. In terms of centuries, he is six clear of Jacques Kallis who has 45 Test tons.

Laxman hailed the batting great and said that being a senior player Tendulkar helped the other teammates flourish as captains.

“I’ve played alongside him for so long. Sachin played under different captains. I think in 2000 he decided that he is not going to captain anymore. And such a senior player, such a legend of the game. But to adjust & contribute to the progress of Indian cricket under different captains, and to help them flourish as captains, is something only a role model and inspiration like Sachin can do which he did really good,” Laxman said on Star Sports’ show Cricket Live, during the ICC World Test Championship Final,

Laxman further talked about the legacy Sachin left on the younger generation of players in world cricket. He recalled how New Zealand captain Kane Williamson took advice from Tendulkar during his debut Test match in Ahmedabad.

” The legacy that he left back is not only scoring hundreds, double hundreds, 100 hundreds, but also the way he inspired the younger generation of Indian cricketers and the world cricketers. I still remember, Kane Williamson in his debut Test match in Ahmedabad; chatting with Sachin, understanding the game. As recently as the IPL, which just finished, we had a long chat with Sachin; talking about his tennis elbow injury. So, not only the Indian cricketers got inspiration from Sachin, but all the cricketers from all over the world got inspiration from him and that’s why he is the greatest,” he said. 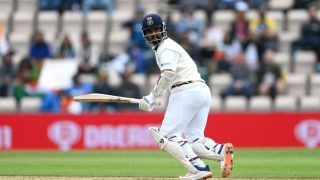