Sachin Tendulkar Opens up About Coronavirus Outbreak, Says 'Let's Hope And Pray That Coronavirus is Contained'

Road Safety World Series, featuring cricket greats such as Tendulkar and Lara, have been cancelled because of the rising coronavirus threat in Maharashtra. 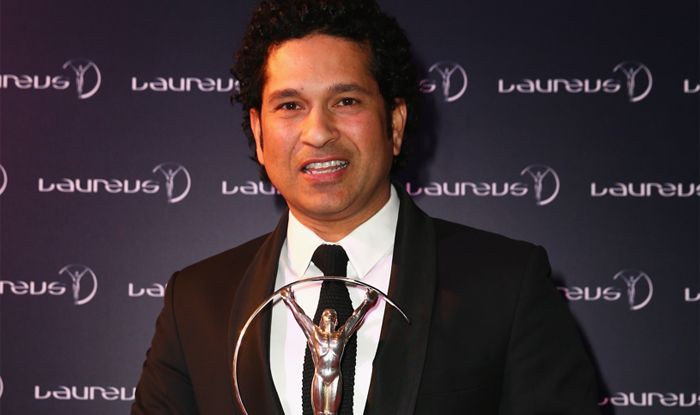 Batting legend Sachin Tendulkar on Thursday feels the cancellation of Road Safety World Series due to Coronavirus outbreak is a right step under the current circumstances. The Road Safety Series featured some of the well-known cricketing greats from around the world from Tendulkar to Brian Lara, Yuvraj Singh to Muttiah Muralitharan. The organisers of the T20 fest decided to call off the tournament keeping in mind the rising coronavirus cases in Maharashtra. The revised schedule will be announced later.

Captaining his side Indian Legends in the T20 tournament, the 46-year old Tendulkar hoped that the spread of Coronavirus could be contained by taking necessary steps. He said: “The rescheduling of this series, held to create awareness about Road Safety, is unfortunate yet the right step. We all hope and pray that the spread of Novel Coronavirus is contained.”

“It is nice to support the cause and spread the message of Road Safety and playing again with some old friends on the cricket field. I look forward to continuing to support this critical cause through the medium of sports.”

According to a statement issued by the organising body of the Road Safety World Series late, “(we) have unanimously agreed to reschedule the remaining matches of the Series to a later date. The remaining seven matches in the series will now be played when the situation is conducive to hold public events with large gathering and there are no travel restrictions.”

The organisers had earlier cancelled the matches which were to be played at the MCA Stadium in Pune and relocated them to the DY Patil Stadium in Navi Mumbai. It had also been earlier decided that the matches would he held in empty stadiums, but given the escalating nature of the crisis the organisers deemed it necessary to postpone the series to a later date.

Maharashtra reported 10 cases of coronavirus on Wednesday, according to a report by Press Trust of India.

Due to the outbreak of the novel coronavirus, several sporting events in India and across the globe have been cancelled or postponed. 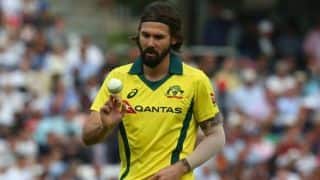 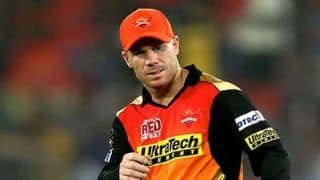