Sri Lanka's 1996 World Cup-winning former captain Arjuna Ranatunga feels that Sachin Tendulkar could have continued playing Test cricket for some more time which would have only benefitted the traditional format of the game. 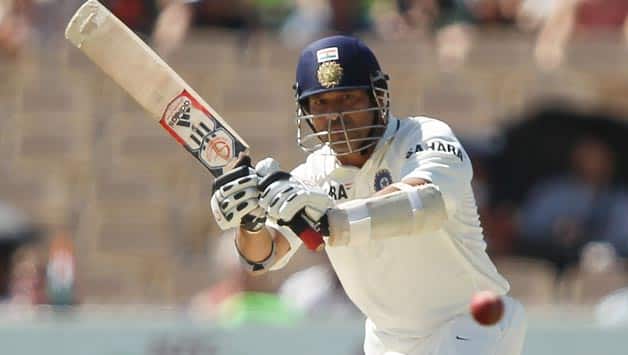 Sri Lanka‘s 1996 World Cup-winning former captain Arjuna Ranatunga feels that Sachin Tendulkar could have continued playing Test cricket for some more time which would have only benefitted the traditional format of the game.

“I wished that he (Sachin) could have played Test cricket for a bit more time as the game needs people like Sachin Tendulkar more than ever. My sincere hope is that Sachin will continue to support Test cricket even in retirement as he has done during his playing days,” Ranatunga said during a media interaction after a seminar at the Federation of Indian Chambers of Commerce and Industry (FICCI) on Sunday.

About a player’s decision to retire, Ranatunga said in his case, it took him three days.

“When I decided to call it quits, it took me around three days to decide. At that point of time, I was an insurance broker, a businessman, part-time politician. But for Sachin, it must have been more difficult. Not only does he eat, sleep and breathe cricket, but I feel he even thinks about cricket in washroom,” the 49-year-old Lankan said in jest.

For Ranatunga, Tendulkar is an epitome of humility which makes him stand out among his peers.

“Sachin hasn’t changed one bit in all these years. I don’t think he would have changed even if he would have scored 100,000 runs! He is so humble and is always thinking about the game.”

The veteran of 93 Tests and 269 One-Day Internationals (ODIs), Ranatunga feels that more than being the megastar that he is, Tendulkar is an ideal role model for aspiring cricketers across the globe.

“For me, he is the perfect role model. Wherever I speak on cricket across the world, I make it a point to mention about Sachin,” he said.