The ticket sales for the much-awaited 199th Test of Sachin Tendulkar in his farewell series against West Indies would begin from October 25. 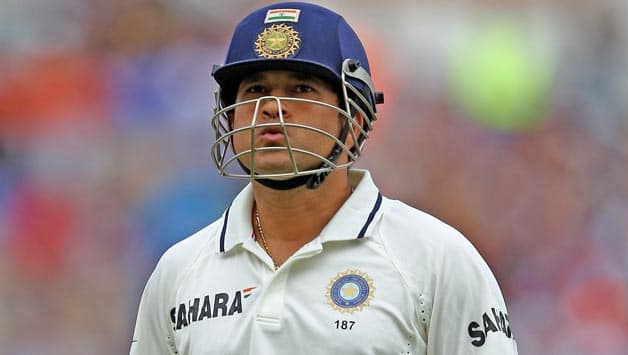 The ticket sales for the much-awaited 199th Test of Sachin Tendulkar in his farewell series against West Indies would begin from October 25.

“About five per cent of the 68,000 odd seats (about 4,000) would go for online sale,” joint secretary of Cricket Association of Bengal (CAB) Subir Ganguly said on Thursday.

“We are aware of the emotion attached to this match. We will put up advertisements and hope that everyone gets a fair chance,” he said.

Around 24,000 tickets are to be shared by the 121 affiliates while 9,000 odd tickets will be kept aside for the Board of Control for Cricket in India (BCCI), state associations, former Test cricketers and officials, he added.

The distribution for these tickets will start from October 29.

“If any of these tickets remained with us, then we will put it up for counter sale,” Ganguly said.

The opening Test match between India and the West Indies, which will be Tendulkar’s 199, would be held at the Eden Gardens from November 6-10.