IPL 2022: Hailing them as supportive, the MI pacer also talked about Zaheer Khan and Shane Bond, who are a part of the MI support staff. 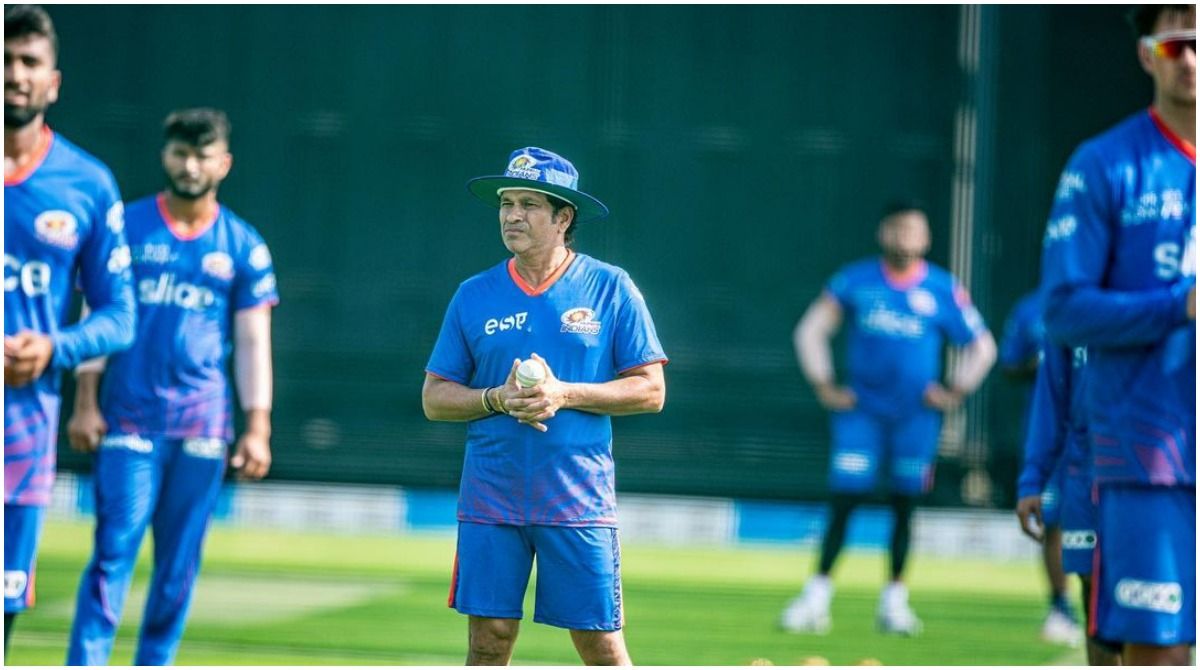 Mumbai: From most international runs to highest centuries in the game, Sachin Tendulkar is arguably the best batter to have graced the game. While he is regarded as nothing less than a demi-god in India, he happens to be a global inspiration for youngsters wanting to become batters. But, Tendulkar has a good knowledge about bowling as well that is probably because he can read the batter’s mind.

Mumbai Indians pacer Basil Thampi recently revealed his chat with Tendulkar after he had a bad game in IPL 2022 in a video shared by the franchise on their official YouTube channel.

“I had a bad game, and I got a message from doc (the doctor) that Sachin sir wants to meet me. I spent like.. forty minutes with him and we talked about cricket. We covered everything,” Thampi recalled in the video posted by the franchise on its official YouTube channel.

Hailing them as supportive, the MI pacer also talked about Zaheer Khan and Shane Bond, who are a part of the MI support staff.

“Zak (Zaheer) sir and Bondy (Bond) sir were talking about how they prepare for the game. How they react to the situation. They were really very very friendly to talk to and you know, whenever we have time, we can message them,” said Thampi. 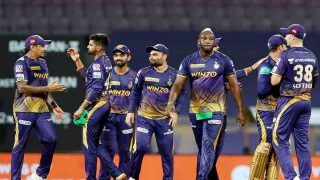 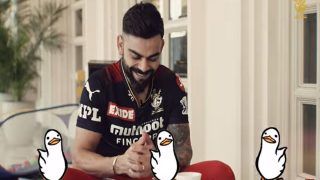