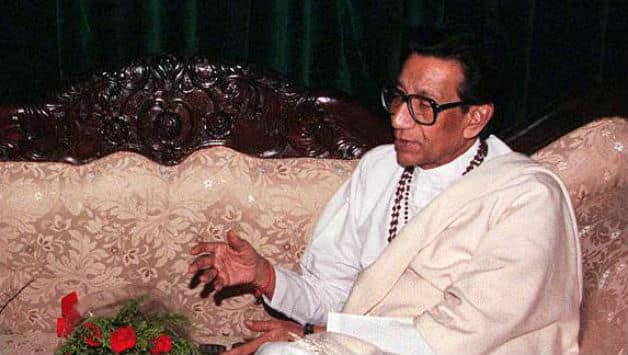 Founder of the Shiv Sena, Bal Thackeray passed away on Saturday and was cremated at Shivaji Park in Mumbai on Sunday.

Tendulkar had earlier passed on his condolence through a social networking site where he had written. “Really sad to hear about Balasaheb’s demise. His contribution to Maharashtra was immense. It’s a terrible loss and he will always be remembered and missed. Unfortunately I am in Ahmedabad as I would have liked to pay my last respects personally. My condolences to his family.May God rest his soul in peace.

Tendulkar returned to Mumbai on Monday night after India won the first Test against England at Ahmedabad earlier in the day.

Some of his other teammates also condoled the death of Thackeray. “Rip to great bala saheb thackeray ji.you wil be missed.very sad to hear the news. condolence to the family. respect,” Harbhajan Singh wrote on his Twitter page.

“Roaring tiger of Mumbai-Maharashtra is no more..rip Balasaheb Thackeray,” he wrote.