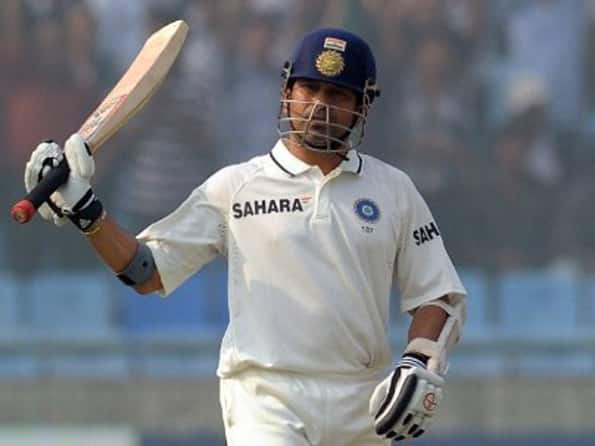 Tendulkar, whose 146 in Cape Town in 2011 came in testing conditions and in the face of some sublime swing bowling by Dale Steyn, became the No. 1 choice of seven jurors out of the 11 who had him in their top three.

The Test batting category had the widest gap between the winner and number two position — six points separated Tendulkar’s innings from Michael Clarke’s 151, also scored in Cape Town in the Test in which Australia dismissed South Africa for 96 and were then bowled out in their second innings for 47.

It was Tendulkar’s second ESPNcricinfo Award. He had won the ODI batting performance in 2009 for his 175 against Australia in Hyderabad.

Bracewell has won this in his debut year in international cricket for his six for 40 in New Zealand’s historic seven-run win against Australia in Hobart.

Another first for the awards was the victory of an Associate player — Kevin O’Brien, who got votes from 13 out of a panel of 16 jurors, for his nerveless century in Ireland’s historic win over England in the World Cup.

The ODI bowling award was given to Mitchell Johnson for his six-wicket haul in Pallekele during Australia’s tour to Sri Lanka.

The jurors were asked to pick their top three performances in each category from a shortlist of nominees.

“He faced 314 balls which is not Tendulkar-like, the strike rate, but these were precious runs. This was another side of Tendulkar, just showing his greatness — his ability to make runs when things were really tough, and he really had to battle,” said Chappell.(PTI)