Tendulkar also emphasised on the need for cleanliness and lent his support to school children. He said, “The youngsters who are fighting for Independence from littering and making this beautiful city dirty are doing a great job.” He also requested the people so that they pledge to keep a clean and healthy surroundings as a commemoration of the country’s Independence Day. 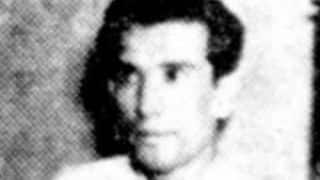 Jamshed Khudadad "Jenni" Irani: Yet another in the legacy of Parsee wicketkeepers 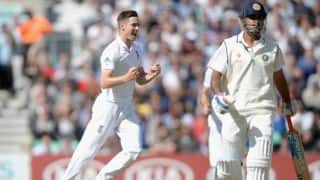 India vs England 5th Test at The Oval: When the divinity didn't intervene for India