Sachin Tendulkar fans have a great chance to make a 100 Coca-Cola Cans Limited Edition Set all theirs at the cost of Rs 99,999. Online shopping website Amazon along with Charities Aid Foundation India is offering the  100 Coca-Cola cans each depicting one of  Tendulkar’s centuries for little less than a lakh.

Known as the ‘god of cricket’, Tendulkar retired from the sport in November last year as tears were shed by fans, teammates and family when curtains fell on the 24-year-old career of the 40-year-old star player.
Tendulkar fans are known to have done bizarre things to prove their love for the star and now this limited edition is an opportunity for those, who hope to keep a part of the great batsman’s momentous tons with them, a chance to buy a slice of history.

Each can has a picture from the actual match and also contains Tendulkar’s century number, total runs scored, year of scoring, stadium name and team he scored it a time line of his career.

Another thrilling aspect for the fans is that the set also has a personally signed Certificate of Authenticity from Tendulkar. The cans however do not contain any soft drink and are only souvenirs.

(Maleeva Rebello is a staffer with DNA) 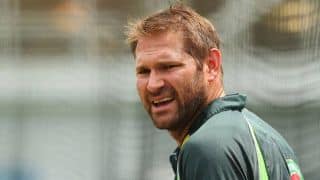 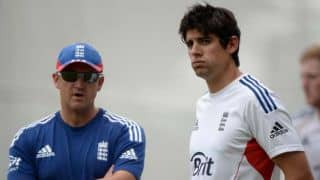