Arjun Tendulkar has represented Mumbai in under-16 level in 2015-16 and has played in the B division just last year.

Mumbai Cricket Association’s (MCA) under-19 selection committee led by Rajesh Pawar announced the team for the first two games. They have appointed Agni Chopra as captain, while players like Atharva Ankolekar, Yashasvi Jaiswal and Anjadeep Lad have also been included.

Arjun is the sides leading all-rounder. Pawar in an exclusive interview to mid-day told, “He will be our main all-rounder. I saw a lot of improvement in his game. When we played in Baroda recently, he bowled well and during our two practice matches here in Mumbai, he bowled and batted well. I consider him as a bowling all-rounder of the team.”

Arjun has represented Mumbai in under-16 level in 2015-16 and has played in the B division just last year. 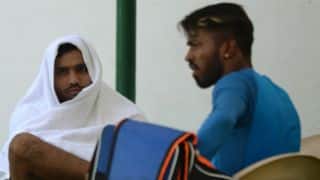 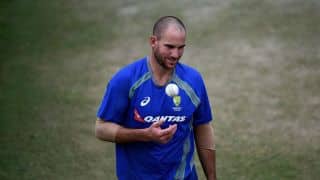