The Sri Lankan spinner was reported by the match referee after the 4th ODI vs England.

Sri Lankan off-spinner Sachithra Senanayake will undergo a biomechanical test after being reported by the International Cricket Council (ICC) for a suspect action.

He will be sent to the Cardiff Metropolitan University for bio-mechanical tests, Sri Lanka Cricket (SLC) announced on Monday.

Senanayake was reported for a suspect action by the on field umpires; Marias Erasmus and Ian Gould and the match referee Jeff Crowe during the fourth one-day international (ODI) against England at Lord’s on May 31.

Sri Lanka had earlier expressed surprise at Senanayake’s naming for suspect action as he had not been reported throughout the past two years while taking part in many bilateral and ICC tournaments. 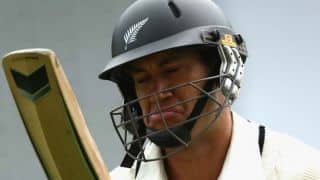 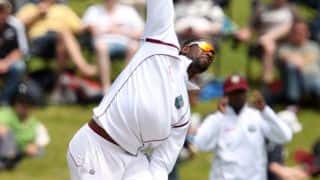