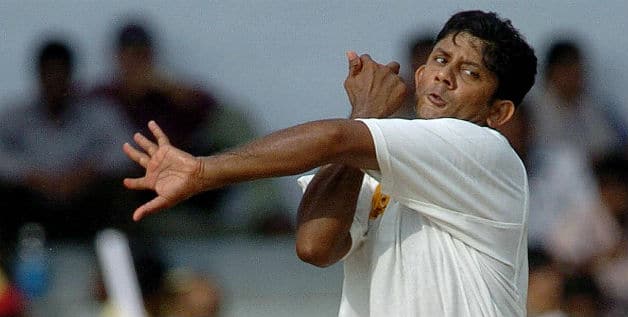 Bahutule, who was Vidarbha’s coach-cum-captain, called it quits after his side drew their last Ranji trophy match against Delhi at the VCA civil lines ground on Tuesday.

Speaking at a press conference, Sairaj said that high point of his career was donning India colours and captaining Mumbai to a Ranji Trophy win.

He said he enjoyed playing the game during his entire career and will for now focus on coaching. He will continue to be the coach of the VCA team till the end of the season and will assist im preparation for the one-day format and T20 Games.

Delhi gang-rape victim will RIP only when we don't Rest In Peace, says Gautam Gambhir