Banned former Pakistan Test captain, Salman Butt has accused former teammate Shahid Afridi of giving a statement against him in the spot-fixing case to get over the shock of losing his captaincy. 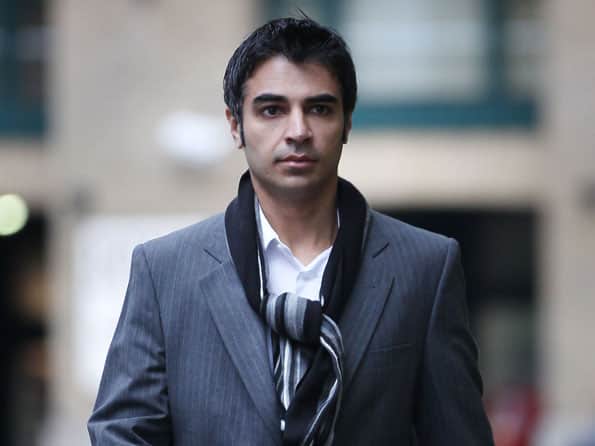 Banned former Pakistan Test captain, Salman Butt has accused former teammate Shahid Afridi of giving a statement against him in the spot-fixing case to get over the shock of losing his captaincy.

Butt told the media in his hometown in Lahore during the Eid holidays that Afridi had given a statement against him in the spot-fixing case which led to the ban and jail terms for Butt and two other Pakistani players, Mohammad Aamer and Mohammad Asif.

All three have served their jail terms in the United Kingdom but are still under a minimum five year ban from the International Cricket Council (ICC) anti-corruption tribunal for their role in the spot fixing scandal that broke out during Pakistan’s tour to England in 2010.

On that tour, Afridi led Pakistan in the first Test at Lords against Australia which they lost heavily. After that, Afridi stepped down as Test captain and Butt took over from him leading the team to test wins over Australia and England on the tour.

Afridi also lost his one-day and T20 captaincy in May, 2011 after a dispute with the Pakistan Cricket Board.

“I think he was upset and in a shock over the captaincy issue and that is why he gave the statement against me,” Butt said.

“I have never indulged in any match or spot fixing and I never gave any instructions to Aamer to bowl the no-ball during the Lords test against England,” Butt claimed.

Butt and the two others were charged with spot fixing during the fourth Test against England in 2010.

Butt said that he would continue to plead his innocence of spot-fixing but was financially finding it difficult to bear legal expenses.

“I also wanted to appeal my case with the international court of arbitration for sports in Switzerland but the Pakistan cricket Board didn’t support me at all,” the disgraced opener said.

Butt said he had not given up hope of making a comeback to the national team once he was cleared by the ICC.

“I know it will require a lot of hard work but I am not giving up because I have been jailed and banned for something I didn’t do,” he said.

Except for Asif, Butt and Aamir have both returned to Pakistan after serving their jail sentences but have avoided the media while staying in Lahore.

Butt said his family had found it hard to reconcile with the situation but were slowly coming to terms after he returned home.

“For me the biggest joy has been to be with my family, my children and wife once again,” Butt said. (PTI)