The 47-year old actor performed at the curtain raiser which included performances by Katrina and Bipasha Basu also.

The opening ceremony of the third season will be held at Kochi on February 9.  Kerala Strikers and Mumbai Heroes will play the inaugural match at Jawaharlal Nehru International Stadium, according to reports.

A total of eight teams will be competing with each other. They are Mumbai Heroes, Chennai Rhinos, Bengal Tigers, Telugu Warriors, Karnataka Bulldozers, Bhojpuri Dabbangs, Veer Marathi and Kerala Strikers. 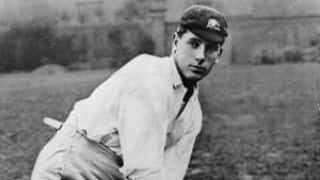