Former England captain Nasser Hussain has praised allrounder Sam Curran for his performance in the first Test which helped the hosts beat India by 31 runs at Edgbaston.

Former England captain Nasser Hussain has praised allrounder Sam Curran for his performance in the first Test which helped the hosts beat India by 31 runs at Edgbaston.

Curran came in to bat when England were reeling at 87/7 in the second innings and were looking down the barrel with the visiting bowlers, especially Ishant Sharma, having their tails up.

READ: ‘With Sam, it’s like we’ve two Ben Stokes in the side’

The 20-year-old, playing only his second Test match, then struck a gritty 63 off 65 balls to take his side out of the woods, much like visiting skipper Kohli did by scoring a majestic 149 in India’s first essay as all other batsmen fell around him.

Hussain said Curran has won this game for his team and it’s a great achievement for the youngster.

“He has won England this game. India might say Kohli got 200 runs but who turned this game around? A 20-year-old. It’s a phenomenal achievement,” Hussain told Sky Sport.

“He changed the course of two innings. He came on with India 50-0 and pitched it up, swung it and got four for nothing and he then went in with England 87/7,” he added.

With the ball, Curran was superb too, returning career-best figures of 4/74 in the first dig to shave off India’s top order.

The 50-year-old also praised the England squad for showing the collective effort on the ground unlike India. “It was more of a team collective from England to beat India who relied heavily on one or two, the great one being Kohli,” he said.

“It just felt like a group of England cricketers taking on one or two Indian players.” 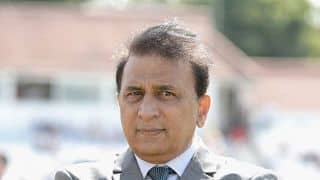 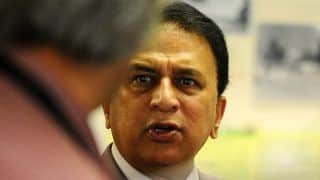