PCB have even dismissed Shamsa Hashmi as the general manager of the women s wing.

Things are getting on positive side for Indian women s cricket after their remarkable show in ICC Women s World Cup 2017. The India Women’s team received a hefty pay hike, while there are plans of constituting an A team in the near future. On the flip-side, all is not well for the women s team in Pakistan. Sana Mir, who was under spotlight since Pakistan s dismal performance in the World Cup has now been sacked as skipper. Everything transpired after former coach Sabih Azhar had termed her self-centered, egotistical and being wrapped up in oneself. Following which, Sana sent out an email to PCB stating her discontent.

She in her e-mail, stated, I believe this women s wing management has compromised players respect, merit, and physical and mental well being. I am not willing to work in this set-up unless things change for the betterment of women s cricket.

PCB chairman Najam Sethi has now appointed Bismah Maroof as the captain for limited-overs cricket. Apart from Mir, they have also dismissed Shamsa Hashmi as the general manager of the women s wing. The women’s selection committee under Mohammed Ilyas has also been disbanded.

In a media release, the PCB said that the process of appointing new members of the selection committee will be started soon.

Ayesha Ashar, the team’s long-standing manager, has been axed from that role but has been given an interim post in the wing until a new general manager is appointed.

Adding more light to the whole drama, Sethi said, The decisions have been taken to address the decline in the performance of women’s team. These are well thought-out decisions taken after a comprehensive internal review. I am hopeful that we will transform women’s cricket into a well-knit unit both on the field and at the management level. Sana Mir has made great contributions towards Pakistan’s women cricket. She has played an instrumental role for women’s cricket in Pakistan. She has led the team with great respect and had always used her best abilities to serve the women’s team.

Ahead of their New Zealand series, Pakistan decided to bring a new head coach, Mark Coles. It was then that Mir had refused to take part in the training camp organised by PCB. 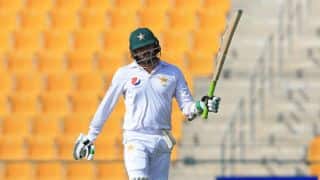 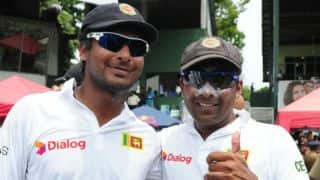