Emerson admitted that his decision to call the bowler was not entirely his own.

Former Sri Lanka captain Sanath Jayasuriya reacted to umpire Ross Emerson’s confession about no-balling spin legend Muttiah Muralitharan. Emerson admitted that his decision to call the bowler was not entirely his own.

Jayasuriya tweeted about how the Sri Lankan team had reacted when Emerson had no-balled Muralitharan.

Just now seen the confession of Ross Emerson about Murali’s incident. Its shame. Still remember how we react at that time

Emerson told the The Daily Telegraph in Australia that he no-balled Muralitharan due to orders from an unnamedCricket Australia official.

“I was called to a meeting with him [Cricket Australia official] and, knowing that I had called some other players, he told me I had set standards in certain areas which I should uphold in Adelaide. Yet everything blew up after I called Murali and when I saw him again he wouldn’t even look at me,” Emerson said, claiming that he had been let down after following through with the orders. 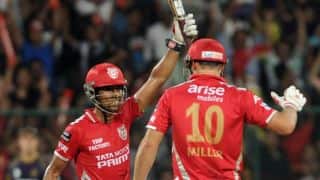 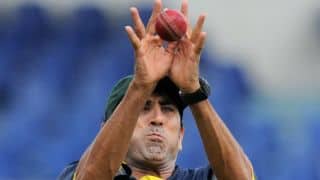