Sandeep Patil's Cricket Academy plot to go back to government

Sandeep Patil's Cricket Academy plot to go back to government 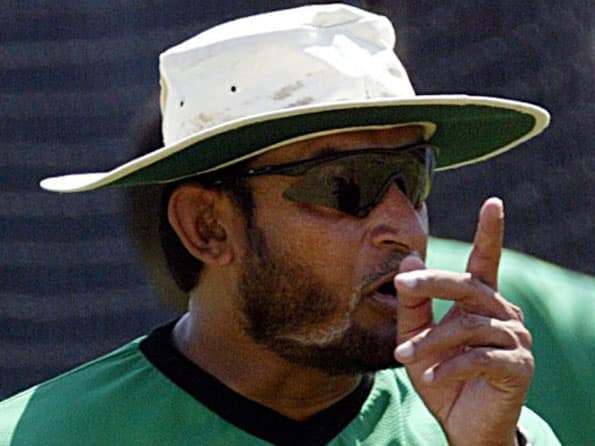 The 20,000 sq m plot in Bandra was first allotted to former Indian batsman but was later grabbed by a prominent builder.

This recommendation came after the city collector observed many irregularities in the plot dealings. A source in the state revenue department was quoted in Times of India as saying, “The collector in his report has pointed out several irregularities and strongly recommended the government to take possession of the plot from the club.

“It is now up to the revenue department to take a call on the recommendations made by the collector,” the official added.

This issue first came into light after NCP MLC Kiran Pawaskar who claimed that playgrounds reserved for children were often used for weddings and party functions and demanded an inquiry into the issue.

Pawaskar in the monsoon session of the state legislative assembly had asked the state government to take back the plot and hand it over to Patil, the actual applicant who approached the government for starting the cricket training academy.

Subsequently, revenue minister Balasaheb Thorat ordered a stay on the “illegal” construction activities and ordered the suburban collector to conduct a probe and submit a report.

The plot was approved for running the cricket academy proposed by Patil and Eduljee in February 2004, of which 4,798 sq m of land was taken by MMRDA for widening a road and a nullah. The land was handed over in 2006 and in 2007. But a year later, Patil wrote to the then chief minister alleging irregularities.

Patil said that the government had promised a piece of land to him and Eduljee to set up a “Cricket Cultural Academy” in Bandra. They alleged that a major builder in the city had taken over the plot and started illegal construction.

Inquiries into the allegations revealed that the plot was allotted by the revenue department for a sport and culture academy as Patil was associated with it. However, on the lease agreement of a 30-year period made by the government, Patil’s name was not mentioned anywhere, even though he was the original promoter.

Bedi advises Harbhajan to get back to domestic cricket