Yuvraj was seen enjoying a Virtual Reality session, only to be interrupted by Hazel time and again. 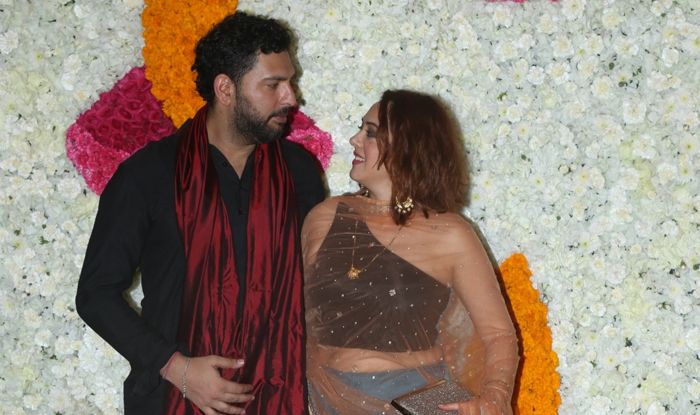 Yuvraj Singh seems to be enjoying his retirement. The former India allrounder, since quitting international cricket earlier this year in June, has been pretty active on Twitter and Instagram recently, sharing pictures of a new clean-shaven look and a throwback picture of his selection into the Indian team.

After announcing his participation in the Abu Dhabi T10 League recently, on Wednesday, Yuvraj shared a video on Insta, where he and wife Hazel Keech were seen involved in a friendly banter. The video showed Yuvraj enjoying a session of Virtual Reality, only to be interrupted by Hazel time and again, who even imitated her husband on more than one occasion.

Player of the Tournament in India’s 2011 victorious World Cup campaign, Yuvraj issued Hazel an ultimatum. “Next time I’m going to shoot you with my vr guns 👉🏻 if you interrupt me,” read his caption on the post.

But while Yuvraj was quick to share the video, Hazel perhaps wasn’t expecting it. She was one of the many people to respond to the post, saying: “Omg i cant believe you posted this!!!!! Im gonna kill you!!!!!.”

Preity Zinta, actor and co-owner of IPL franchise Kings XI Punjab, was quick to comment laughter emojis. Yuvraj was the icon player and first ever captain of Zinta’s KXIP and represented the franchise for four seasons.

On a serious note, Yuvraj recently spoke about insecurities in India’s players, claiming they feel compelled to play even when they are not in a condition to for the fear of losing their place. Yuvraj cited the example of Australian Glenn Maxwell, who has taken a break from international cricket to deal with mental health issues and has got the backing of his board. 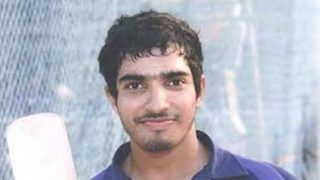 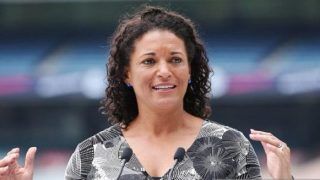