Manjrekar expressed his support for the ongoing protests in Mumbai which were organised for showing solidarity with the JNU students. 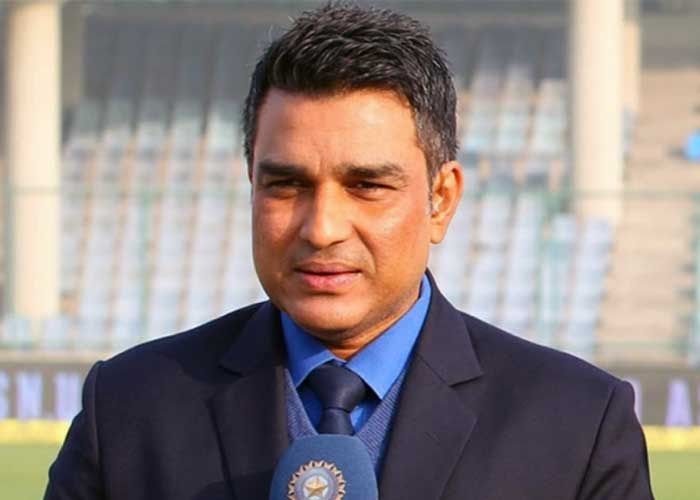 The recent barbaric attack on the students from the Jawaharlal Nehru University (JNU) has triggered widespread condemnation and protests across the country. The attacks have even been slammed from the sports fraternity, who seemed to be affected by the horrific incident.

Among the many who voiced their discontent on social media was former India cricketer-turned-commentator Sanjay Manjrekar, who expressed his support for the ongoing protests in Mumbai which were organised for showing solidarity with the JNU students.

“Well done Mumbai!,” Manjrekar had retweeted a post which showed images from the protest organised at the Gateway of India.

In response, Olympic bronze medallist Yogeshwar Dutt also joined the debate. The wrestler quoted a photograph from the same protest which showed a girl holding a ‘Free Kashmir’ placard and questioned Manjrekar: “This is also the truth of the same procession. Sanjay Manjrekar what do you have to say about such people?”

The image of the girl has gone viral across social media platforms and a number of people have raised strongly objected to it.

Earlier, India captain Virat Kohli had insisted that he doesn’t want to be irresponsible while speaking on the sensitive Citizenship Amendment Act (CAA) which has radical opinions on both sides.

“On the issue, I do not want to be irresponsible and speak on something that has, you know, radical opinions both sides. I need to have total information, total knowledge of what it means and what is going on and then be responsible to give my opinion on it,” Kohli had said on Saturday.

Widespread protests have been witnessed across the country over the CAA which provides a path to Indian citizenship for Hindu, Sikh, Buddhist, Jain, Parsi and Christian religious minorities that had fled persecution in Pakistan, Bangladesh and Afghanistan before December 2014 but leaves out Muslims from its ambit. 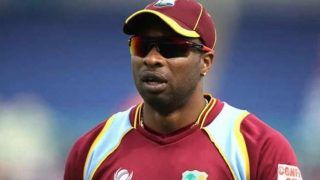 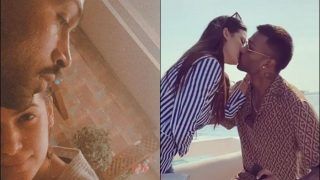