All is not well in the Sunrisers Hyderabad camp! On Saturday, in a massive development, David Warner was removed as the skipper of the side and Kane Williamson was named as the new captain for the remainder of the series.

Interacting with ESPNcricinfo, former India cricketer Sanjay Manjrekar reckoned that Warner’s exclusion could have been rooted in SRH’s bowling woes, something which Holder or Mujeeb can help elevate. Manjrekar feels Warner could be dropped and Jason Holder or Mujeeb ur Rahman could make the cut against Rajasthan Royals on Sunday.

“The only reason I see for him to be removed from the captaincy is they want someone like Jason Holder to come in or have another game-changing spinner like Rashid Khan in the shape of Mujeeb. But that again will be an interesting call. But if he doesn’t feature in the playing eleven in the next game or the game after that, you’ll know exactly why he has been left out,” said Manjrekar. 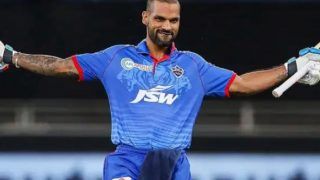 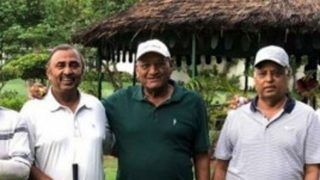