Samson, who has been guilty of throwing away his wicket in the past, reckoned that when he is in the zone, the sixes come naturally. 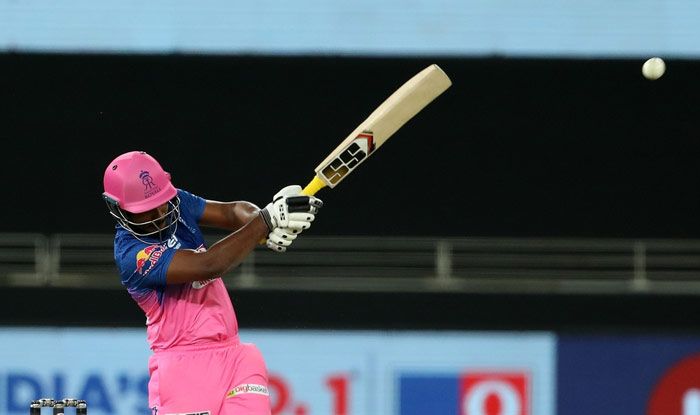 Sanju Samson came up with the goods on his captaincy debut on Monday in Mumbai. The first-time RR skipper could not take the side over the line in a mammoth 222-run chase but became the first to score a century on IPL captaincy debut. Samson hit a breathtaking 63-ball 119 against Punjab Kings. His innings comprised of seven big sixes and 12 boundaries.

Admitting that he had to take his time initially as the side had lost two early wickets, Samson claimed that the second half of his knock was the best he had ever played in IPL. The RR skipper looked in a different zone as he toyed with the bowling.

“The second part of my innings was my best IPL performance. I took my time and respected the bowlers, whereas in the first part I was not timing it very well. I took the singles and got into a rhythm and then I started to play my shots in the second half. I enjoy my shots, but I return to the present after playing them,” said Samson when awarded the man of the match.

Samson, who has been guilty of throwing away his wicket in the past, reckoned that when he is in the zone, the sixes come naturally.

“When I am in the zone and watching the ball well, the sixes come out naturally, and in that process, I tend to lose my wickets also. Happy to play that way no matter what,” added the Kerala batsman.

Despite Samson’s heroics, the Kings won the last-ball thriller by four runs in Wankhede to get their campaign off to a winning start. While PBKS would like to carry the winning momentum forward, the Royals would look to get their first win of the season. 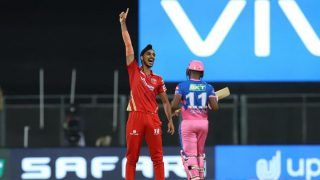