New Delhi: Sanju Samson’s omission from India’s 2022 T20 World Cup squad surprised a lot of Indian fans and cricket experts around the world. The Indian batter had a good Indian Premier League (IPL) season and did well in the recent West Indies tour as well. However, the selectors didn’t see him fit for the Indian team going into the T20I World Cup and now the star batter has opened his heart out on the matter.

Fans on social even talked about staging a protest against the Board of Control for Cricket in India (BCCI) for not selecting Sanju Samson for the World Cup but the batter said that he is not competing with his teammates for a place in the Indian cricket team.

Sanju Samson is an incredible and down to earth human being.pic.twitter.com/Xaln77a77d

“I believe that I am really fortunate that I have made a comeback to the Indian cricket team after five long years. We had the best cricket team in the world five years ago and now India are still the number one team in the world. So, it’s really difficult to get into the playing XI of the team as it has a lot of quality. At the same time, you also think about yourself like when will you get a chance to play for the team. It’s very important to be in the right frame of mind and think positively,” Sanju Samson said in an interview with Akash Chopra.

He added, “These days people talk a lot on social media that Sanju who you will replace in the Indian cricket team. You will play in place of Rishabh Pant or KL Rahul. However, I think that you have to be clear in your mind. So, I say that KL Rahul and Rishabh Pant, they are playing for their team.”

“If I think about competing with my own teammate then I am letting my own country down, I am letting my own Indian team down. So, I always like to think in a positive way that when I will get a chance I will go out there and work for my team” Sanju Samson concluded.

Sanju Samson has also been named captain of a 16-man India A side, which will play New Zealand A in a series of three one-day matches in Chennai between September 22 and 27. 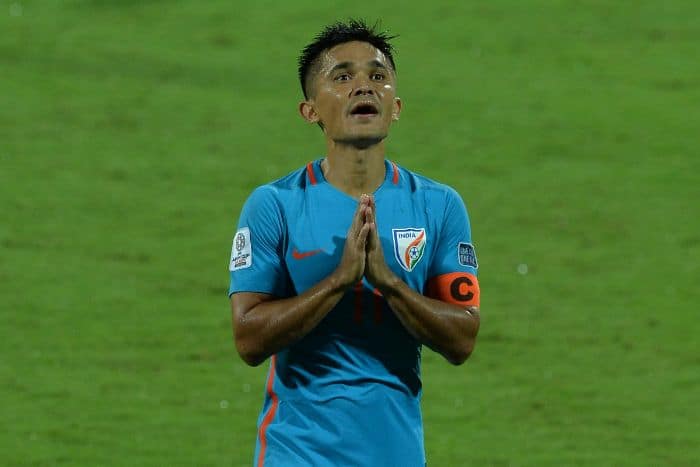