Lara feels given the form Samson was in, it was the right decision to deny the single to the costliest IPL player. 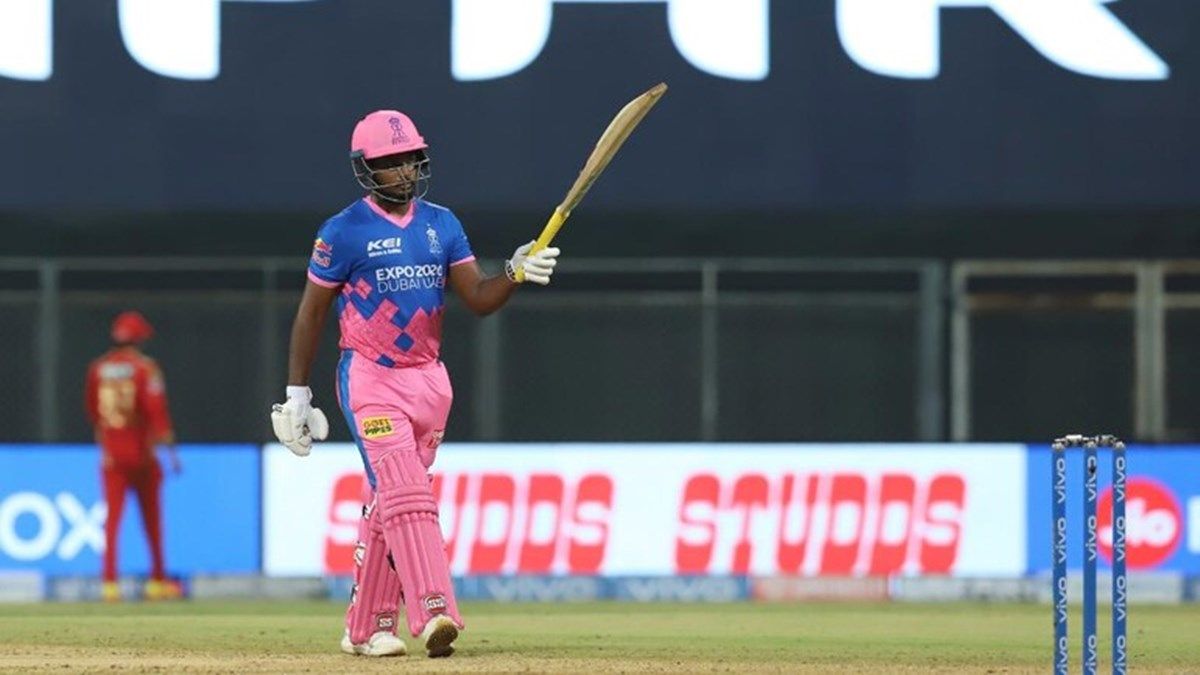 With five to win of two balls, Sanju Samson denied a single to Chris Morris on Monday’s IPL clash against Punjab Kings and that has sparked a controversy. While plaudits are taking sides, former cricketer Brian Lara has opined on the matter. Lara feels given the form Samson was in, it was the right decision to deny the single to the costliest IPL player.

“I think it was the right decision. I think if anybody had to hit a boundary, it had to be Sanju Samson. If he had gone back for the 2nd run, there was an opportunity to get him run-out. I think he did the right thing. No doubts about it in my mind. Tremendous innings. I would not point fingers at him for not taking that single in the last over,” Lara told Star Sports.

In the last ball of the game, Samson could not get the hit as he was holed out in deep cover trying to hit a six off Arshdeep Singh.

Eventually, Punjab scraped through in the nail-biter by four runs to get their campaign off to a winning start.

However, first-time IPL captain Samson (63-ball 119) bagged the man of the match despite ending up on the losing side.

Samson reckoned the second part of his knock was the best he ever batted in IPL. Initially, he took his time and got his eye in after the Royals were pegged back with two early wickets in a 222-run chase.

“I think the second part of the innings was the best I ever played, took my time and respected the bowlers, whereas in the first part I was not timing it very well. I took the singles and got into a rhythm and then I started to play my shots in the second half. I enjoy my shots but I come back to the present after I play those shots,” Samson said at the presentation. 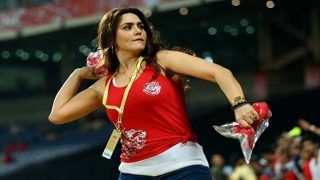 Preity Zinta Reacts After PBKS Win Last Over Thriller vs RR: New Name And Jersey But Punjab Will Not Stop Giving Heart Attacks 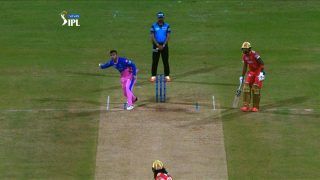