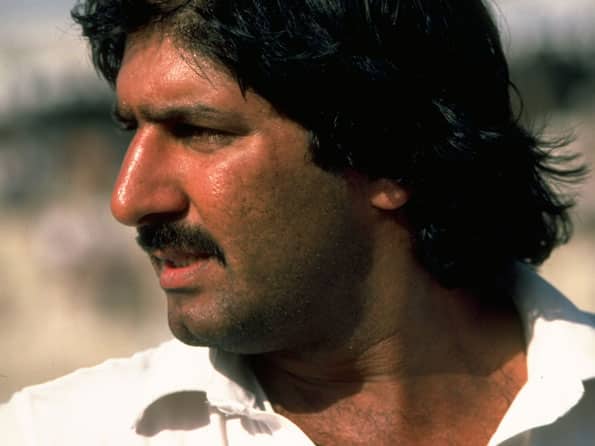 “The media should boycott his book launch events. The Indian government should ensure that no copy of his book is sold in the country. He shouldn’t be allowed to enter India henceforth,” Sarfraz told MiD DAY from Lahore on Monday.

Akhtar’s book was released in New Delhi last week, but its launch in Tendulkar’s home city of Mumbai on Sunday and Bangalore on Tuesday was cancelled by organisers without any explanation.

Akhtar claimed that Tendulkar and Dravid, two of the world’s top Test batsmen, played for their own records and rarely won matches for India. He also accused former Pakistan captain Wasim Akram for not giving him a chance at the right time.

“Sachin and Dravid are the world’s greatest run-getters, so how could you question them? As far as Akram is concerned, how is it possible that he tried to sabotage his career? Wasim retired in 2003 and Shoaib played till the last World Cup. He has nothing to substantiate his claims. He is just talking nonsense,” added 62-year-old Sarfraz.

“Obviously, all this is a just to sell his book. I don’t think we should pay any attention to him. He had spoken highly about Shah Rukh Khan (when he was picked to play for KKR in the IPL), and now he is accusing him of being a cheat. How can you trust this guy? He has no credibility,” Sarfraz fumed.

Akhtar, whose career was marked by allegations of drug abuse and ball-tampering, wrote that he did not feel guilty about “working” on the ball.

“If he has said so, then the ICC and PCB should take action against him. By admitting to ball-tampering, he has put Pakistan in bad light. He is a disgrace to the nation. He’s a liar and has broken many player code violations in the past,” Sarfraz concluded.