Saurashtra Cricket Association s (SCA) former administrator Niranjan Shah has criticised the BCCI for its decision to send chief curator Daljit Singh to Rajkot for the first Test between India and West Indies beginning on October 4.

Niranjan, a former BCCI secretary, said local curators are good enough for making a wicket according to international standards. “The local curators were better off doing their job independently but now that BCCI curators are there, they have taken control and will call the shots. The SCA groundstaff will be there to help and as they know more about the local conditions, I hope their valuable inputs are taken into account,” Shah told PTI on Monday.

A veteran curator, on condition of anonymity, was clueless about Shah s comments. “I don’t know what issue SCA has but BCCI curators helping out the local ground staff and monitoring pitch preparation is a standard practice. It happens all the time including in the Ranji Trophy. So, I fail to understand what the issue is,” said the curator.

According to the BCCI s rule, the chief curator does not need any permission from the state association while preparing the pitch. Local curators are supposed to work under the chief curator of BCCI. Once the pitch is ready, it is handed over to the match referee before the toss. 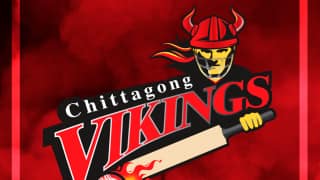 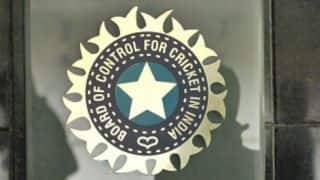