India captain Virat Kohli accepted the proposed sanction and pleaded guilty to the offence which rules out the need for a formal hearing. 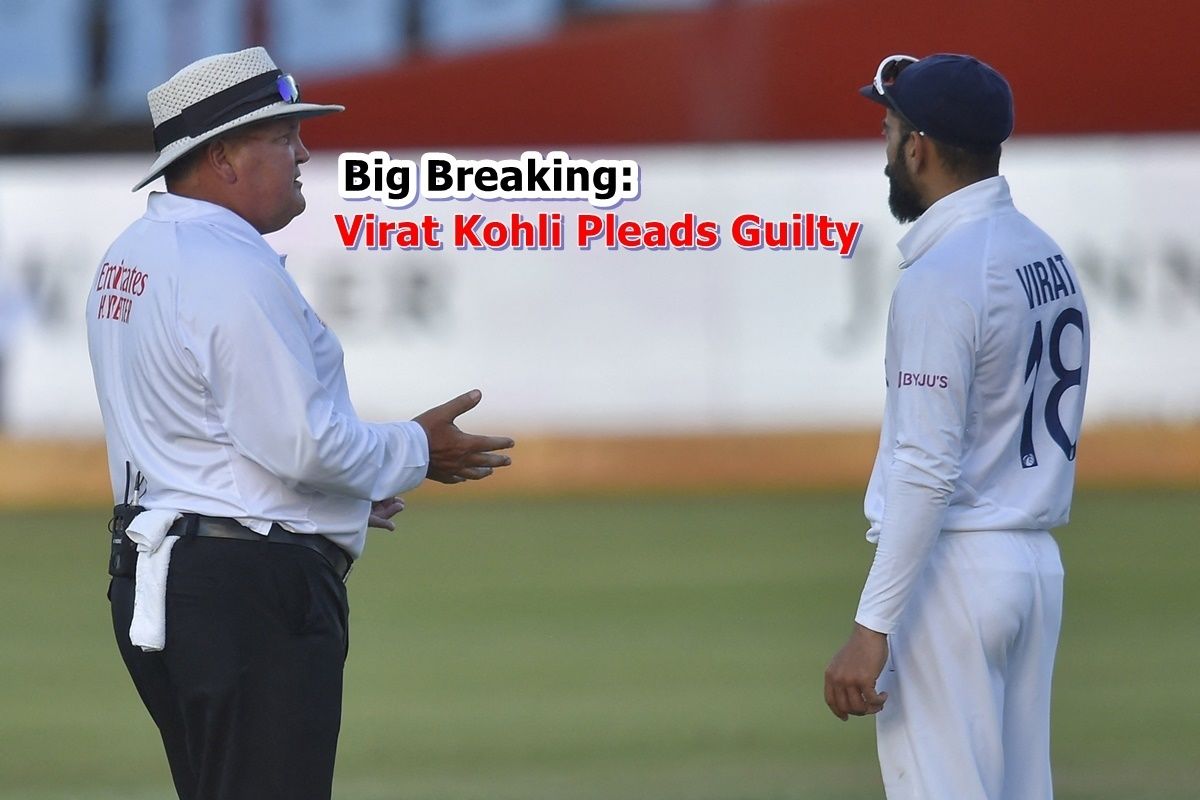 New Delhi: India created history on Thursday after beating South Africa in the first Test of the three-match series at Centurion, their first at the venue known to be the fortress of the Proteas. Soon after the win, the Indian team was fined 20 per cent of their match fee and penalised one ICC World Test Championship (WTC) point for maintaining a slow over-rate, the International Cricket Council (ICC) said on Friday.

The Indian players might not mind losing out on a certain percentage of their match fees but that 1 WTC point can turn out to be really crucial at the end of the WTC cycle and might just be the difference between playing and missing the final as Australia found out in the last cycle.

ICC match referee Andrew Pycroft imposed the sanction after India was one over short of the target after time allowances were taken into consideration.

“In accordance with Article 2.22 of the ICC Code of Conduct for Players and Player Support Personnel, which relates to minimum over-rate offences, players are fined 20 percent of their match fees for every over their side fails to bowl in the allotted time,” the ICC said in a statement.

“In addition, as per Article 16.11 of the ICC Men’s World Test Championship Playing Conditions, a side is penalised one point for each over short. Consequently, India will lose one point from their points tally for this offence,” it added.

India captain Virat Kohli accepted the proposed sanction and pleaded guilty to the offence which rules out the need for a formal hearing. 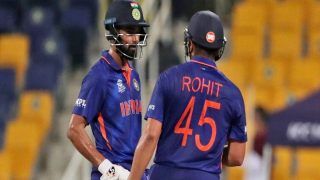 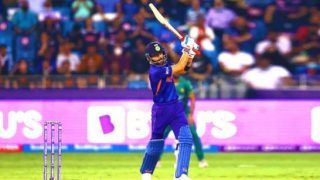 Chetan Sharma Contradicts Virat Kohli's Statements, Says Requested Him to Continue as T20I Captain For the Sake of India Team Ahead of T20 World Cup