With two player-of-the-match performances in the ongoing ICC Women’s T20 World Cup, opener Shafali Verma has created a storm with her free-spirited hitting that has seen India become the first team to enter the semi-finals of the showpiece tournament.

Her innings have been compared to that of former India men’s team opener Virender Sehwag who was also known for his blistering starts.

Diana Edulji, former India women captain and member of the erstwhile Committee of Administrators (CoA), feels the teenage sensation has the capability to draw more crowds to a women’s game.

“Shafali Verma is a player who will bring crowds to watch a women’s game. It’s not good to compare but one player who I’m reminded of in terms of the aura is Virender Sehwag,” Edulji was quoted as saying by The Indian Express.

“Shafali’s attacking approach brings freshness to women’s cricket,” she said. “Growing up, we never had the liberty or skills for such an attacking style of play. And yes, those days we never played T20 cricket, only the 90-over game. There is no doubt that Shafali is the sole reason for India’s wins, as far as batting is concerned. I don’t remember the Indian team ever having such great starts earlier.”

However, Edulji, who played 20 Tests and 34 ODIs between 1976 and 1993, feels Shafali has the potential to leave more impact should she manage to stay on the crease longer than what has been the case so far.

“The more she stay at the crease, the more the bowlers fear her. Such players decided the course of the game. But someone needs to tell her that post 30-40, she should try to bat for another four or five overs because if she stays long, she can single-handedly take the game away,” she said.

“She (Shafali) has all the qualities to become one of the most lethal batters women’s cricket has seen in the shorter formats,” she added. 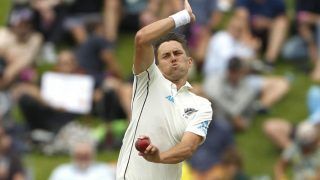 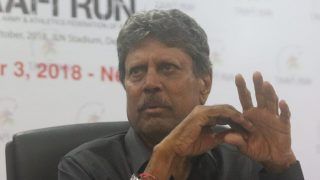