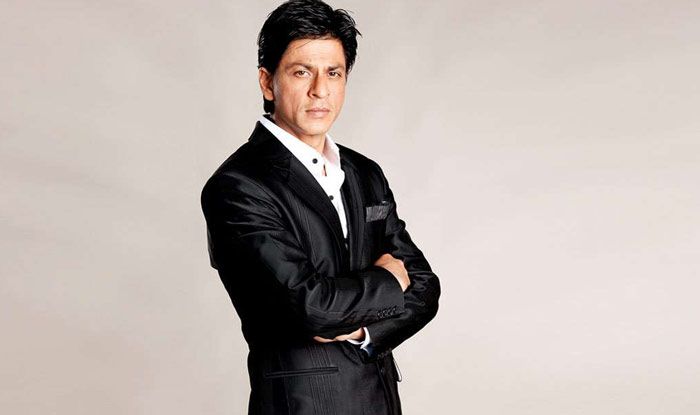 Actor Shah Rukh Khan has bought the Los Angeles franchise which will be one of the participating teams at the upcoming Major Cricket League in the USA. One of Shah Rukh’s firms is also reportedly a part owner of the company that is organising the T20 cricket tournament which is expected to get underway from 2022.

Named LA Knight Riders, it will be among the six franchises taking part in the league.

Shah Rukh’s firm will also help in building cricket stadiums in the cities where the franchises will be based out of.

The other five franchises will be based out of New York, San Francisco, Dallas, Chicago and Washington DC.

“For several years now, we have been expanding the Knight Riders brand globally, and closely watching the potential for T20 cricket in the USA. We are convinced that Major League Cricket has all the pieces in place to execute on its plans and we look forward to making our partnership an enormous success in the coming years,” Mumbai Mirror quoted a statement from Shah Rukh as saying.

KKR and Red Chillies Entertainment CEO Venky Mysore said the decision to venture in Major League Cricket is part of their long-term strategy.

“Our expansion into the US market is consistent with our long-term strategy. We look forward to the new challenge of building cricket in the world’s most sophisticated sports and media market. We believe that we can bring a huge amount of expertise to help make the Major League Cricket realise the potential that it undoubtedly has,” Mysore said.

The report further claimed that no other teams from the IPL can be part of the American T20 league for at least five years thus granting an exclusivity to Shah Rukh’s team.

The tournament will be held immediately after the IPL 2020 concludes. 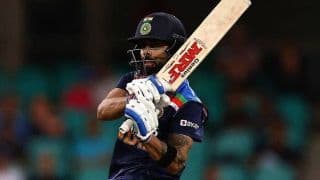 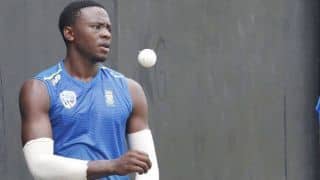