Former Pakistan foreign secretary, Shaharyar Khan is set to take over as the first elected Chairman of the Pakistan Cricket Board (PCB) next week after no other candidate filed nomination papers for the elections, to be held on Monday in Lahore.

Last year in May, Zaka Ashraf had declared himself as the first elected Chairman of the PCB but the Islamabad High Court later declared his election as null and void as did the Supreme Court. “Today was the last date for filing nomination papers for the elections of the board but except for Khan no one filed any papers, which means he is set to be elected unopposed for the top post,” an official in the PCB told PTI.

He said with no other candidate, the 10-member Board of Governors in the PCB is set to elect Shaharyar, who had earlier also served PCB as its chairman from 2003 to 2006, as the new chief. “The chief election commissioner of the board will announce the results on Monday,” he said. A career diplomat, Shaharyar was at the helm of the board when the Indian team toured Pakistan for a full Test series in 2004 after 14 long years. 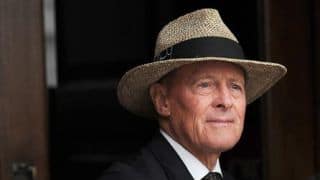 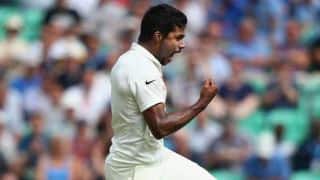 India hit back in afternoon session on Day 2, but England in control of 5th Test at The Oval