Hafeez has been vocal in demanding a life ban for all such players who are found guilty of corruption in the game. 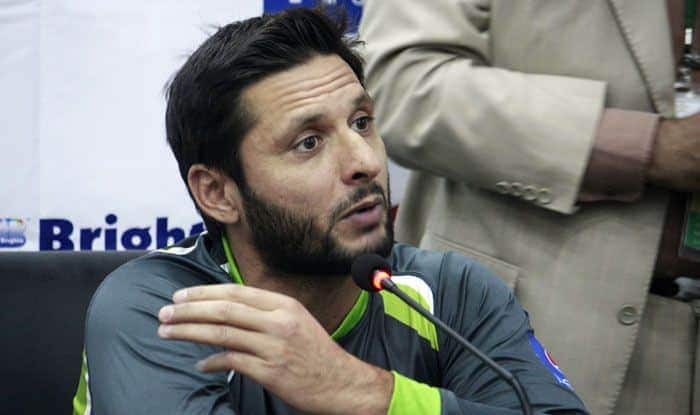 Former Pakistan all-rounder Shahid Afridi continues to remain in the news amid these testing times which has brought the whole world to a standstill. After helping the poor and vulnerable families during the COVID-19 pademic with his foundation, Afridi has now urged Pakistan Cricket Board (PCB) to implement strict measures to curb corruption in the country. Afridi backed Mohammad Hafeez in exhorting the cricket authorities to set an example in corruption cases.

Hafeez has been vocal in demanding a life ban for all such players who are found guilty of corruption in the game. He has also questioned the need to allow batsman, Sharjeel Khan back in the national team after he completed a ban for spot-fixing in the PSL.

Sharjeel had admitted his involvement in spot-fixing while going through the rehab programme of the PCB for players who completed their bans.

“I feel these examples should have been set in the past but this didn’t happen and that is why we have seen such cases on regular basis,” the 40-year-old Afridi spoke on the Geo news channel.

“I have nothing against anyone but even now if the Board wants to set an example it can do that. Only then can we hope to curtail such cases,” he added.

Umar Akmal is the latest Pakistani player to get caught in a corruption scandal as he faces a 12-month ban and a heavy fine for not reporting a spot-fixing offer made to him apparently at the start of the Pakistan Super League in February.

Afridi who remains a big supporter of Umar and consistently picked him in the national team when he was captain said he was disappointed to see Umar get entangled in a new controversy.

“Umar really needs to look at the company he keeps. He needs to get his priorities sorted out. He is a fine batsman but he can’t keep on carrying like this.”

Afridi said he had always wanted the PCB to have a grooming and education program for Pakistani players.

“Most of the Pakistani players come through without any proper education background and they are prone to falling prey to people who encourage corruption in the game.

“I just feel that the board must have a grooming and education program for these players. I think it is about how well you manage a talent. Umar is one example. But just telling them about the anti-corruption clauses is not enough.” Stephen Fleming best captain I played against in my career: Shane Warne 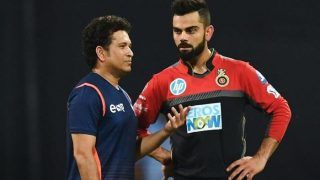