Afridi donated a whopping Rs 16 million for the development of the hospital.

Pakistani all-rounder Shahid Afridi will reportedly inaugurate a hospital in the Khyber Pakhtunkhwa region of Pakistan, for whose development he has provided a cost of Rs.16 million.

The new hospital is situated in the home village of Afridi,Tangi Banda.

According to The Dawn, Afridi’s uncle Sahibzada Fazle Khaliq said that free-of-cost treatment and medicines would be provided to the poor people at the hospital, which he added, Afridi had gifted to his home village.

Khaliq further said that all arrangements had been finalised to hire doctors while purchase of medicines and machines have been completed, adding that Afridi had also provided Rs.10 million for improving the conditions of the village road in 2001. 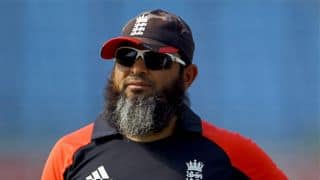