'Shahid Afridi was the only person who would go to other players and provoke them against me'- Danish Kaneria. 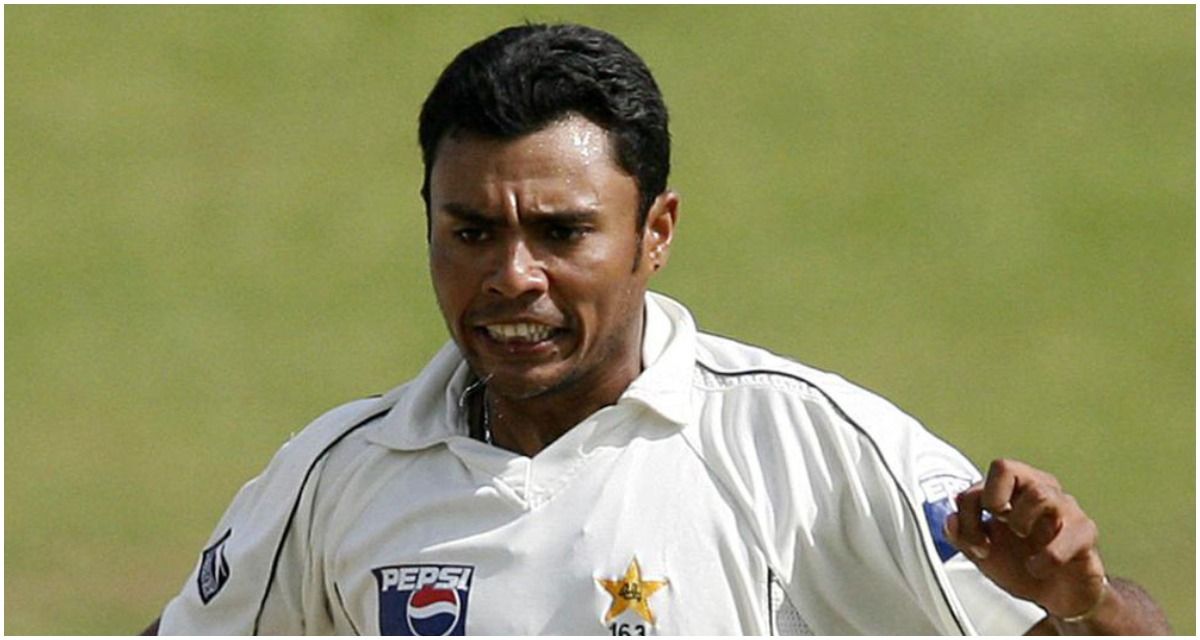 New Delhi: Former Pakistan leggy Danish Kaneria slammed his ex-teammate Shahid Afridi and didn’t mince his words against him as he accused the former of mistreatment during his cricketing days in the Pakistan team.

Last year, Shoaib Akhtar — on a Pakistan channel — made a shocking revelation that the Pakistan team was unfair to Kaneria because he was a Hindu. Danish Kaneria picked up 276 international wickets in 79 matches for the Men in Green.

Speaking to IANS on Thursday, Kaneria said that it was then Pakistan skipper Afridi who was against him.

“Shoaib Akhtar was the first person to talk about my problem in public. Hats off to him for saying it (how I was mistreated in the team because of being a Hindu). However, he was later pressured by several authorities. He then stopped talking about it. But yes, it did happen to me. I was always degraded by Shahid Afridi. We used to play together for the same department, he used to keep me on the bench and didn’t let me play the one-day tournament.

“He didn’t want me to be in the team. He was a liar, manipulator… because he’s a characterless person. However, my focus was only on cricket and I used to ignore all these tactics. Shahid Afridi was the only person who would go to other players and provoke them against me. I was performing well and he was jealous of me. I am proud that I played for Pakistan. I was grateful,” Kaneria told IANS.

The former cricketer said he could have played a lot more than the 18 ODIs he featured in had it not been for Afridi.

The Karachi-born player also said that he was never involved in any kind of spot-fixing.

“Some false allegations were levelled against me (of spot-fixing). My name was joined with the person involved in the case. He was a friend of other Pakistani cricketers as well, including Afridi. But I don’t know why I was targeted. I just want to request the PCB to lift the ban so that I can do my work.

“There are several fixers who got out of ban. I don’t know why I am not able to get that treatment. I have played for my country and I should be given a chance like others as well. Now I am not even playing any international cricket. I am not asking the PCB for any job, but please lift this ban so that I can live peacefully and do my work with respect,” the 41-year-old added.

However, his career got derailed after he was banned for life from all cricket by the English and Wales Cricket Board (ECB) in 2012 on two charges of spot-fixing in the English County Championship pro-league matches in 2009. 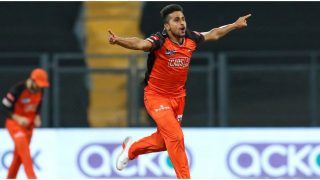 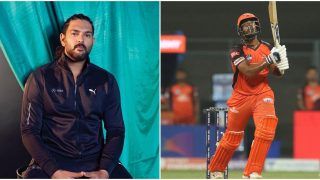