Warne decided not to pick Steve Waugh, who was captain of Australia for a significant portion of his career, as he felt Border was a better bet due to being left-handed. 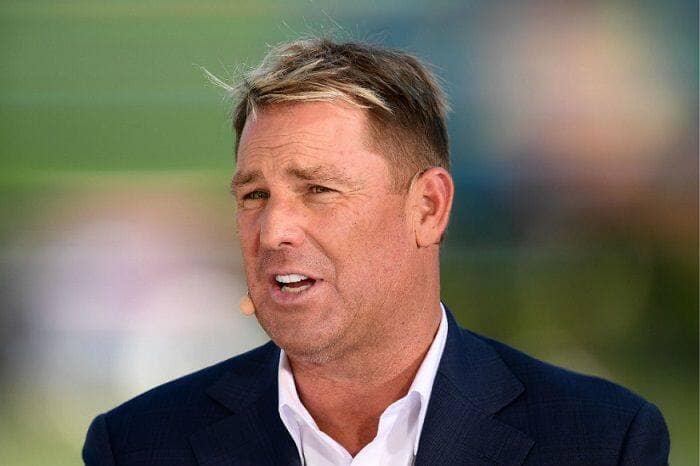 With no international or domestic cricket action happening due to the COVID-19 pandemic, several former and current cricket stars are keeping themselves occupied by engaging with fans through various social media platforms. Former Australia leg-Spinner Shane Warne is also among them as he is utilizing his free time in revisiting the memories and giving his fans an insight into his mind. After naming Sachin Tendulkar and Brian Lara as the greatest batsmen ever to have played the game, Warne on Tuesday picked a combined greatest Ashes XI during a live video chat on Instagram.

Kevin Pietersen, Graham Gooch and Andrew Flintoff are among the England players to feature in Warne’s greatest Ashes XI consisting of players he had faced or played with in his illustrious 15-year-long internationalcareer. The 50-year-old legend chose Michael Vaughan as the captain of his greatest England XI and named Allan Border to lead the Ashes XI.

Warne also chose a greatest Australia XI and a greatest England XI out of players he had played with or against. Vaughan was chosen as the captain of the latter. “Michael Vaughan was the best England captain I played against,” Warne said.

Warne decided not to pick Steve Waugh, who was captain of Australia for a significant portion of his career, as he felt Border was a better bet due to being left-handed.

“Steve Waugh could have easily made the side, but I chose to go for Allan Border as he was left-handed,” he said in an Instragram live session.

The former Aussie cricketer also excluded himself from the greatest Ashes XI and named former spinner Tim May in the squad. Despite picking 195 wickets in 36 Ashes Tests, Warner opted for May, who scalped 75 wickets in 24 matches in his entire Test career.

Warne hosted an Instagram live video session where he assembled a team comprising of top England and Australian players, who competed in Ashes Test series over the years. 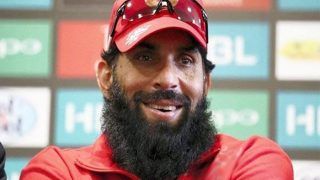 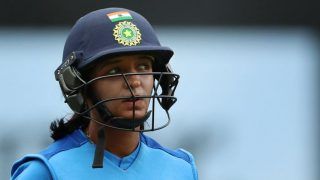