'He looks like he has got a bit of fire about him'- Mohammed Siraj. New Delhi: Australian legend, Shane Warne is in complete awe of Mohammed Siraj, praising his rise in the Indian time and said that the Royal Challengers Bangalore doesn’t look like he has been in the national team for just 1 year.

“Siraj is a great bowler. Doesn’t look like he has been in the team for just 12 months. But once he came into this side, he has done really well. He looks like he has got a bit of fire about him, has those competitive juices flowing. I am a big fan,” Warne told Hindustan Times in an interaction conducted by Book My Show Stream.

The 27-year old pacer performed really well in the Australia Tour, last year and it is a hallmark of the Indian bowlers, the bunch which have performed so well in overseas tours in recent years. Siraj has climbed up the ladder and have made himself one of the important fast bowlers in the Indian team, specially in the longest format of the game.

His performances in the Indian Premier League upped his natural game and ever since the Australia series win, he has grown by leaps and bounds and have earned the praise of many legends of the game for his consistent performances.

The Hyderabad speedster has so far appeared in 11 Test Matches and have taken a total of 36 wickets, including a memorable 5-wicket haul against Australia in the 4th Test of the Australia series.

Siraj has been selected for both the T20I and ODI series against the West Indies. With Mohammed Shami rested, the former Sunrisers Hyderabad man will be one of the key pacers in the series for the Men in Blue. 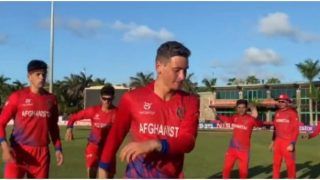 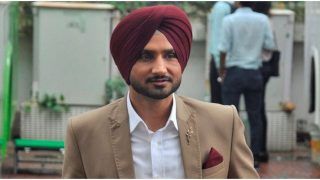