The former Australian cricketer posed shirtless, showing off his toned and tanned body.

Shane Warne has been ridiculed on social networking sites for posting a revealing selfie on Twitter. The 44-year-old former cricketer posed shirtless, showing off his toned and tanned body.

There was also a caption saying that he had fun with the kids and managed to work on the tan too, News.com.au reported. This is not the first time the former spinner has received flak for posting photos on his social media account.

However, the Australian legend’s selfie was mocked on social media with one person reminding him that Twitter was not a dating site.

Following are some of the reactions that the tweet garnered:

“Hey Zoolander I heard the chippendales are looking for a new frontman!!! #givemeaspell”

“Put it away Warnie.”

“What frequencies did you pick up with those nipples?”

“Nothing about Shane Warne’s latest selfie suggests he might be an egomaniac. Or a knob. No way.” 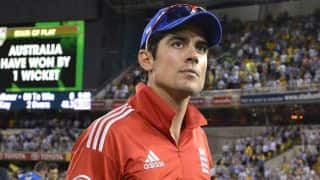 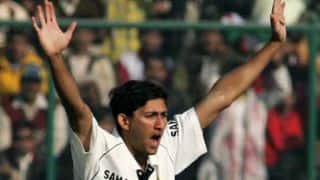