Shaun scored 412 runs at an average of 82 in the recently concluded domestic one-day cup.

Former Australia batting coach Justin Langer has praised Shaun Marsh ahead of The Ashes 2017-18. Langer, who also coaches the Western Australia side, believes that Shaun is in the form of his life, having scored 412 runs at an average of 82 in the domestic one-day cup.

Western Australia beat Southern Australia in the final last evening; the had both Shaun and Mitchell Marsh in the ranks. Mitchell, in particular, scored run-a-ball 80 that guided his side to a win.

According to a report published in cricbuzz, Justin said, “I’ve known Shaun since he was a little kid, I’ve never seen him bat as well as he’s batting at the moment.

Both Marsh brothers will be facing stiff competition from the likes of Glenn Maxwell, Marcus Stoinis and Hilton Cartwright for a place in the Australian side for the Ashes.

“I’m looking forward to seeing that contest leading into The Ashes and see who’s going to grab hold of that position,” Langer quipped.

“Whether it’s Shaun or Mitch or any of the guys around Australia, the guy who can get Test hundreds should be batting at six. But I hope it’s one of them,” he concluded. 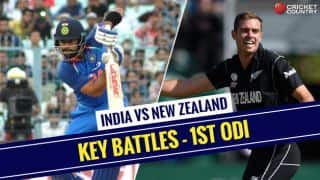 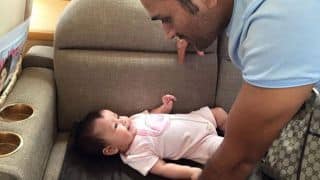