Shaun Marsh will join as a backup for the injured Shane Watson.

Left-handed batsman Shaun Marsh will join Australia squad in South Africa as a backup for the injured Shane Watson, ahead of the first Test starting February 12.

Marsh, who was earlier replaced by Phil Hughes as he too was cornered due to a calf injury, played a crucial knock of 63 in the Big Bash League 2014 final against the Hobart Hurricanes on Friday to lead the Perth Scorchers to their first title win.

Australia suffered a big blow on Saturday when Shane Watson was ruled out of the first Test against South Africa. Cricket Australia (CA) announced on its website that Watson will be missing the first Test due to a calf injury.

On Friday, reports suggested that Watson will not be allowed to bowl in the build-up to the first Test as he remains hampered by calf tightness. 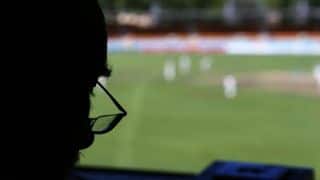 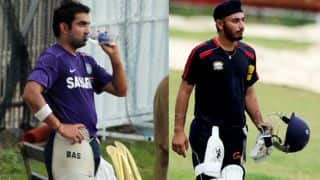