The DC opener also lavished praise on his opening partner Prithvi Shaw who hit a 17-ball 32. 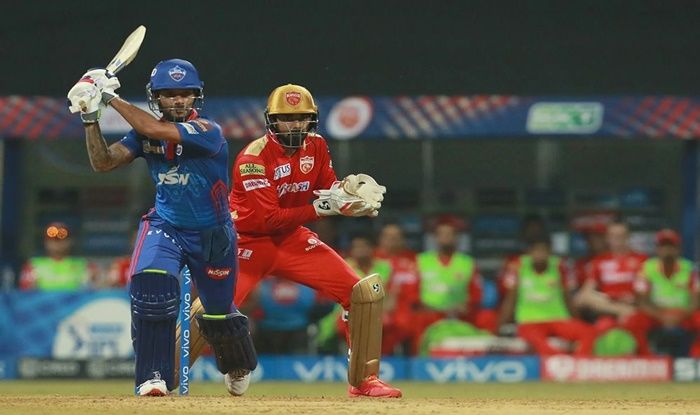 Shikhar Dhawan has been in good form at the fag end of his career and on Sunday he came up with his heroics against Punjab Kings at the Wankhede Stadium, Dhawan’s breathtaking 92 off 49 balls helped the Capitals gun down a mammoth 195. Dhawan ensured that the Capitals won the game with 10 balls to spare and by six wickets.

Claiming that he does not take things for granted, the 35-year old veteran admitted that he has been playing with more freedom nowadays and is extremely relaxed which helps.

“It was there earlier as well, but now I play it more freely. I’m more relaxed, having played for so many years. Don’t take things for granted,” Dhawan said.

The DC opener also lavished praise on his opening partner Prithvi Shaw who hit a 17-ball 32.

“Great opening with Prithvi. Happy with the way he played today and scored those 30-40 runs,” he added.

Dhawan – who was awarded the man of the match – admitted that he made a conscious effort to increase his strike rate and hence started taking more risks. He also claimed that his slog shots have improved.

“It was a conscious effort from my side. I knew I have to improve on that (strike rate). Started taking more risks. Not afraid of changes, always open towards it. Not scared of getting out as well. Have worked on a few shots. My slog shot has improved a lot,” he added.

Dhawan’s 92 also helped him pip Glenn Maxwell to the Orange Cap for being the leading run-scorer at this point in time in the ongoing league.

With the win, the Capitals occupy the second spot in the points table behind Royal Challengers Bangalore – who have won three out of three. 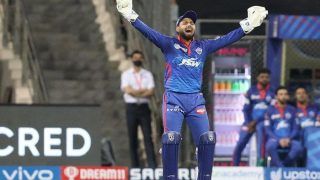 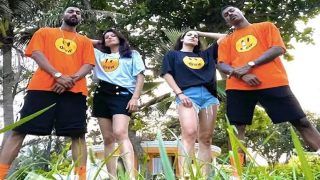