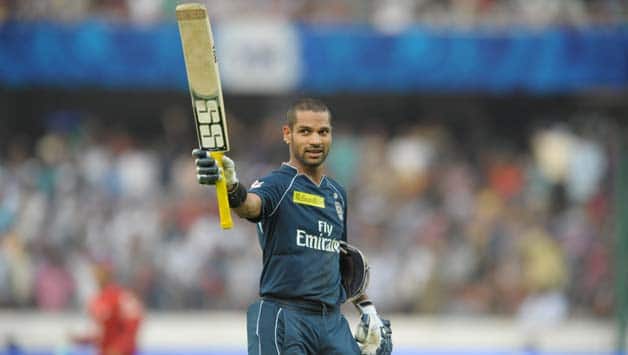 He will miss the fourth and final Test in Delhi and has been advised three-week rest.

Initially, defending champions Kolkata Knight Riders’ skipper Gautam Gambhir was in contention to replace injured Dhawan but he is also likely to miss the first few matches in the Indian Premier League (IPL) due to jaundice.

Dhawan has been advised six weeks rest and will miss some IPL matches for Sunrisers Hyderabad.

Dhawan sustained a fracture in his left hand during the Mohali Test and was ruled out of the fourth Test against Australia.