Kieron Pollard wants Shimron Hetmyer to represent the Windies team in all three formats. However, he feels that the southpaw needs to get things together to make a big mark in international cricket. 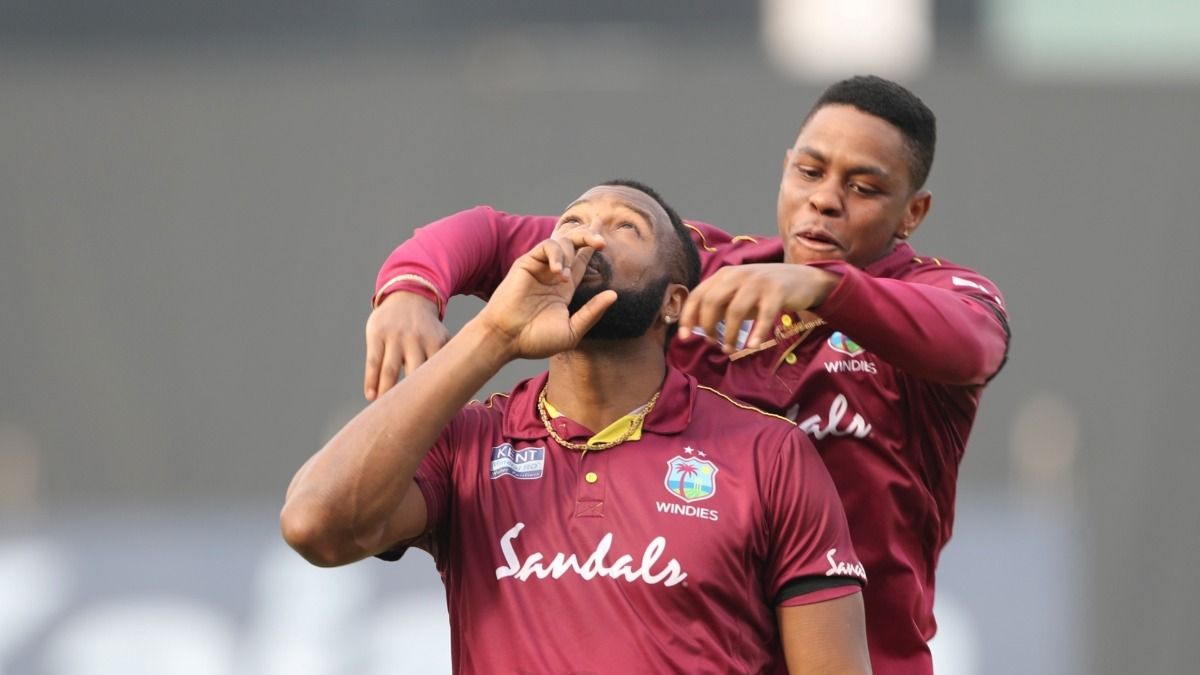 Veteran all-rounder Kieron Pollard named the player who will take the West Indies cricket forward in the future. Pollard, who is captain of the West Indies team in the limited-overs format, feels Shimron Hetmyer has the ability and skills to achieve big things for Windies.

Hetmyer has made a name for himself in international cricket with several match-winning performances for Men in Maroon. The southpaw has already slammed five centuries in 45 ODIs he has played so far.

Pollard, who himself is a match-winner for the Windies with both bat and ball, heaped huge praise on Hetmyer and said that the team loves him.

“We love Hetty. He is a young, talented cricketer. He is a guy who we know, deep in our hearts, can take West Indies cricket forward from a generational point of view with his skill and what he can achieve on a cricket field,” said Kieron Pollard.

Pollard wants Hetmyer to represent the Windies team in all three formats. However, he feels that the southpaw needs to get things together to make a big mark in international cricket.

“He knows the truth and he knows what it is. We would love Hetty to be playing all three formats, but as the saying goes, ‘You can only take the horse to the water, but you can’t force him to drink.’ With that being said, I will leave it right there and for the individual to get things together,” Kieron Pollard told Line & Length TV Show on Sportsmax.

Hetmyer is amongst the highest paid Windies player in the Indian Premier League with a whopping INR 7.75 crore price tag. The Delhi Capitals player has proved his worth on several occasions in the cash-rich league.

Pollard emphasized Hetmyer’s performance in 50-over format and IPL and said the world is at his feet at the moment.

“He has a fantastic record in ODI cricket. We saw what he can do in the Indian Premier League (IPL) and it’s just for him to take what’s in front of him. The world is at his feet,” he added. 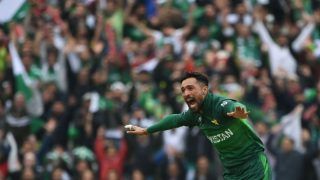