New Zealand defeated West Indies by 13 runs in the first T20I to take a 1-0 lead in the series.

Trinidad: After suffering a crushing defeat against India in the last series, West Indies faced yet another defeat in T20Is as they lost to New Zealand by 13 runs in the opening game of the three-match T20I series. New Zealand came into the series after staying undefeated on Ireland, Scotland and Netherlands tours.

Batting first, New Zealand made a solid score of 185-5 in 20 overs. Devon Conway scored 43 runs while skipper Kane Williamson, who was returning to the team after a long break due to injury, made 47. A cameo from Jimmy Neesham (33) helped New Zealand push to 185.

West Indies in the chase kept losing regular wickets and were reduced to 114-7 in the 16th over. However, Jason Holder and Odean Smith then played some shots and got West Indies close, but the team was lagging so far behind that they fell 13 runs short of the target.

While there was not much for West Indies fans to cheer, a stunner by Shimron Hetmyer got them something to take back as a good memory. Shimron Hetmyer took a blinder at a boundary to dismiss Martin Guptill. The Kiwi opener slashed a wide delivery over point which looked like a six as soon as it hit the bat. However, Hetmyer ran to his left, jumped near the boundary and took a one-handed stunner.

Unbelievable effort by Shimron Hetmyer – what a catch. pic.twitter.com/2MwnifLefc

Post the game, NZ skipper Kane Williamson praised the players for their effort. “Nice to get the win. Performance was pleasing. We know that this West Indies side is capable of amazing things, so to get over the line is a good feeling. It’s about playing roles for the side, felt nice to make a contribution. Those small cameos helped to keep the score moving. Power is always there in the West Indies team, so it was about staying calm and executing the plans,” Williamson said in the post match conference. 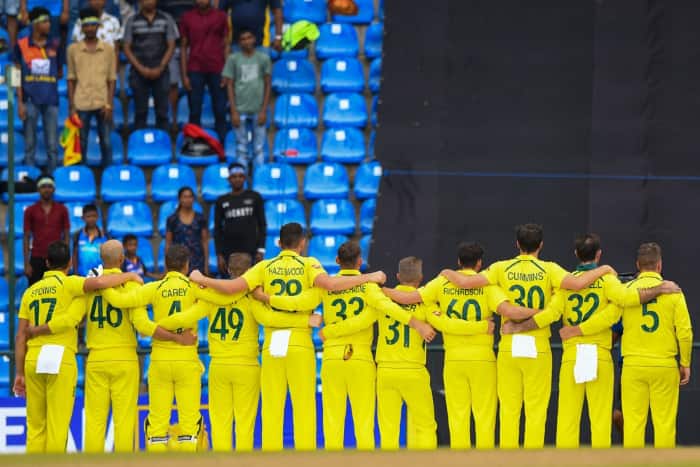 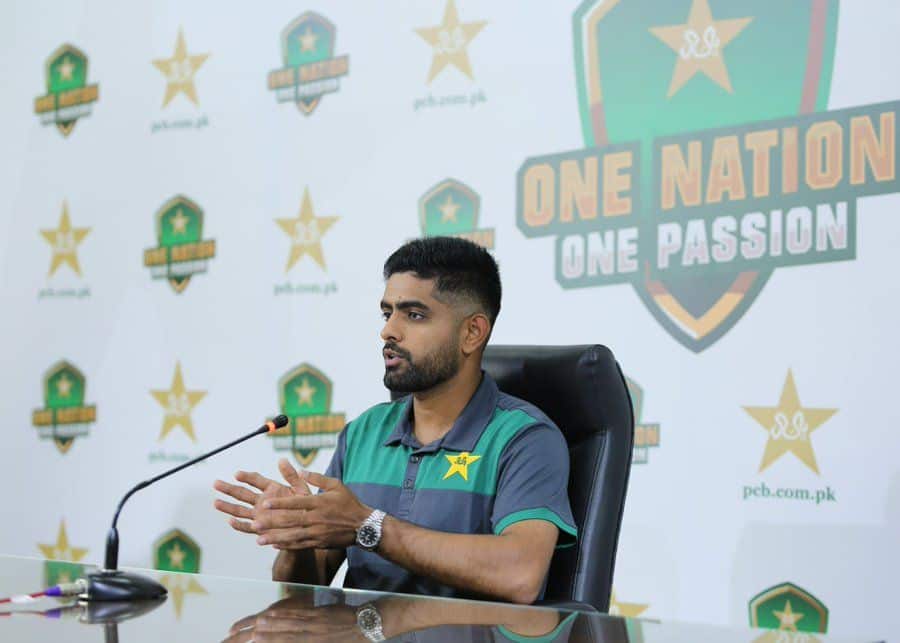