Jagmohan Dalmiya decided to skip the get-together of the Srinivasan faction.

Chennai: Former India off-spinner and interim-President of the Board of Control for Cricket in India (BCCI) Shivlal Yadav in all likelihood is the frontrunner to replace N Srinivasan as the full-time President of the board at the next Annual General Meeting.

In a private gathering of the Srinivasan faction in the city on Saturday, the Tamil Nadu strongman has expressed his desire to see one of his close confidants Shivlal being supported by the East Zone units — namely Bengal, Assam, Jharkhand, Odisha, Tripura.

“We have been with Srinivasan for a long time and if he wants us to support Shivlal, then we will probably toe the line,” a member of one the east Zone units told PTI on Saturday.

In fact Jagmohan Dalmiya, who was harbouring ambitions of becoming president as Srinivasan has been barred by Supreme Court, decided to skip the evening get-together of the Srinivasan faction probably having seen the writing on the wall.

“Mr Dalmiya should have got the drift when Srinivasan, who was present at the Pataudi Lecture in Kolkata told him in person that they are considering him for a “prestigious post”.

That was a clear indication that Dalmiya was not in contention for becoming a president. Probably, that’s why he skipped the dinner party but will attend tomorrow Working Committee meeting,” a senior BCCI official from East Zone said.

As of now, if there is no election, then Yadav, a former off-spinner with more than 100 Test wickets may become head of BCCI unopposed. 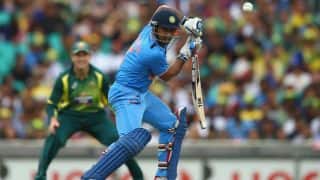 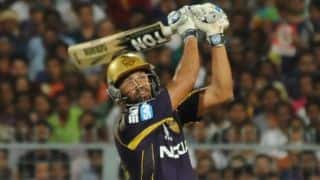