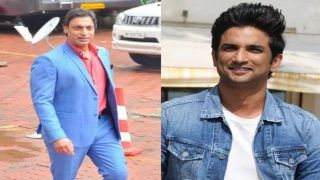 Former Pakistan speedster Shoaib Akhtar has reacted on Sushant Singh Rajput’s death after a couple of weeks and said he did not look confident when he met him in Mumbai in 2016 and regrets not speaking with him. Akhtar took to his Youtube channel and said this. The 34-year-old actor passed away on June 14, 2020, at his house in Bandra.

“I met him in Olive in Mumbai when I was about to leave India in 2016. To be honest, he did not look very confident to me. He went past me with his head down when my friend told me he is doing MS Dhoni’s film,” said Akhtar in a YouTube video.

“I thought I will have to watch his acting now, He has come from a humble background and he is making a good film. The film did turn out to be successful but I regret not stopping him there and having a word with him about life. I could have shared experiences of my life with him, maybe I could have talked to him like the way I do which could have given him a broad spectrum in life. But I regret not talking to him,” he added. 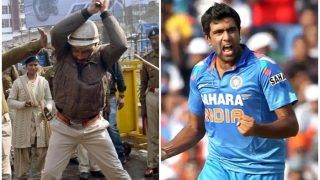