Virat Kohli is back in form after a successful outing in the recently concluded Asia Cup 2022. The Indian cricket team failed to reach the semi-final of the tournament despite a good start.

New Delhi: Virat Kohli is back in form after a successful outing in the recently concluded Asia Cup 2022. The Indian cricket team failed to reach the semi-final of the tournament, but the former captain played brilliantly in the whole competition and scored a total of 276 runs. He was the second-highest run-scorer and will look to continue his good form in the upcoming T20I World Cup.

“Kohli might just take retirement after the T20 World Cup. He may do that to extend his longevity in the other formats. If I was him I would have looked at the larger picture and taken a call,” Shoaib Akhtar said during a live session hosted by India.com/CricketCountry during the Asia Cup.

Virat Kohli has played 104 T20I games in his career so far and will be a key member for India in the World Cup. He broke a mental block during the Asia Cup 2022 as he scored the 71st international century of his career against Afghanistan. India had a good start to the tournament as they won their first match against Pakistan but then lost the way and crashed out of the tournament.

Shoaib Akhtar remarked on his youtube channel, “Are we playing the wrong team time and again? There are question marks on Mohammad Rizwan because he can’t finish the game, he needs support from others. He played run-a-ball innings and after that, if he is not able to finish the match, then it is going to be a problem. So I think Pakistan has played very bad cricket, they should have batted first after winning the toss. Don’t know what was their plan.”

India will open their T20 World Cup campaign with a match against Pakistan. 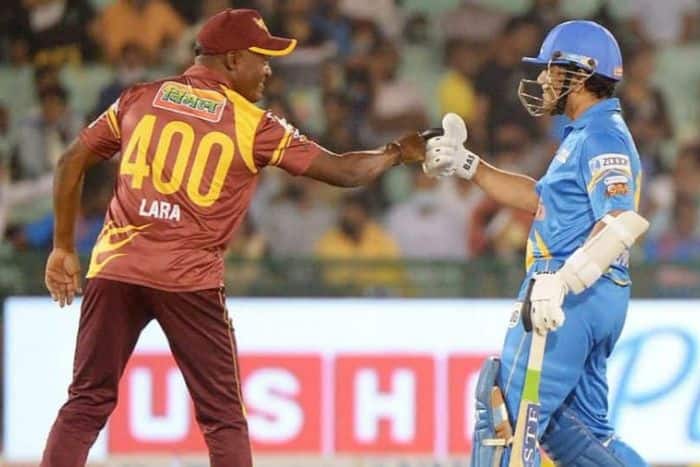