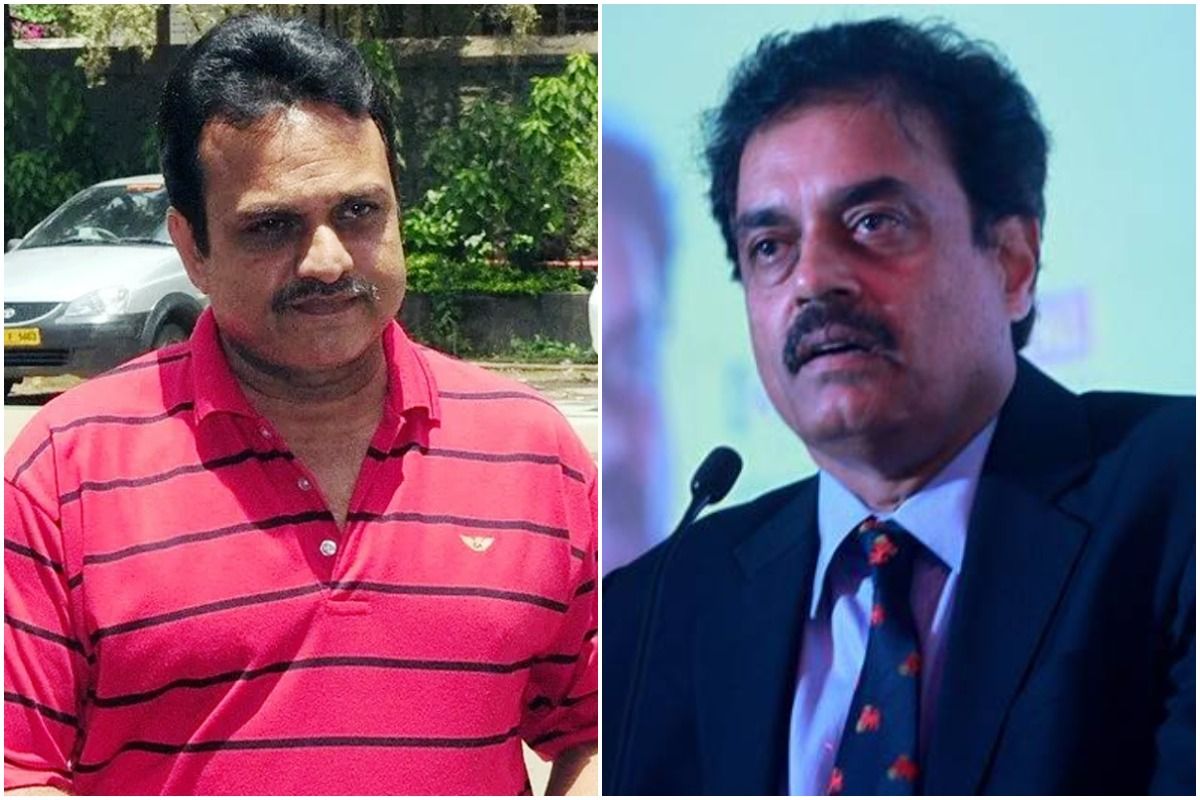 Vengsarkar recalled that Yashpal Sharma looked the fittest of the lot and also revealed that he is having soup in dinner and has also cut out on rice. The former Indian captain added that Yashpal was a fitness freak.

Dilip Vengsarkar said while talking to TOI, “It’s shocking, just unbelievable. I just met him in Gurgaon at an event to celebrate the anniversary of our World Cup triumph. He looked the fittest of the lot. I thought he would live for 100 years! He was a strict vegetarian, and never used to drink or smoke. He told me that he was only having soup for dinner these days, and had cut down on rice. He was a tee-totaller. He had a controlled diet. He was a strong guy, basically a fitness freak”.

“When we used to tour England, a lot of his friends and fans there used to get vegetarian Dabba (tiffin) for him, because vegetarian food was scarcely available those days in England”.

Former Indian pacer Balwinder Singh Sandhu also revealed that he was room-mate with Yashpal Sharma during the 1983 World Cup.

“He was my roommate during the entire World Cup (in England). We used to call each other Roomie. We have so many memories, we hadd a good time together”.

On the other hand, India’s former head coach Sandeep Patil feels Yashpal didn’t get enough credit for his role in the 1983 World Cup. Sharma scored 89 runs in the opening match against West Indies whereas he also scored 61 runs in the semifinal against hosts, England.

Sandeep said, “I always believe that he didn’t get the kind of credit by the media that he deserved for his role in India’s World Cup victory. He had contributed in all the departments of the game in that tournament. He scored runs and fielded well, effecting run-outs and taking good catches. He used to smash the ball a long way – we used to call it the badam shot. I had named it the badam shot because he used to eat a lot of badams (almonds). He was a very strongly built guy. He played his role to perfection in that tournament. He was all the time fired up about doing something special in the World Cup”.