CA chief executive Nick Hockley said after accepting Langer's resignation that the decision to offer a short-term contract was to set up the national men's team for future success. 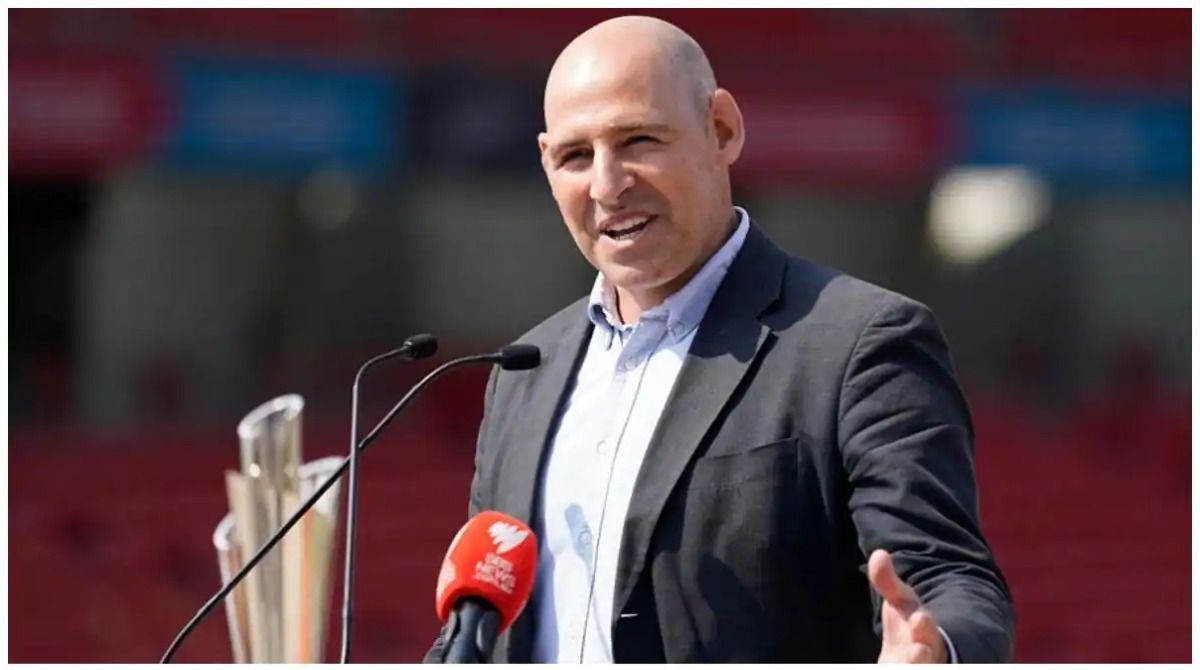 Sydney: Cricket Australia (CA) chief executive Nick Hockley said on Saturday that the decision to offer only a short-term contract extension to head coach Justin Langer was for the “unity” and “future success” of the men’s team.

Langer, who had taken over as Australia’s coach in 2018 after the Sandpaper-gate scandal in South Africa, on Saturday stepped down unhappy with CA’s decision to offer him just a six-month contract for guiding the team to its maiden ICC T20 World Cup trophy in the UAE and a 4-0 Ashes triumph at home.

Langer’s contract was due to end in June this year after the month-long series against Pakistan and the 51-year-old former opener was looking forward to another long stint as head coach, but the short-duration contract offered by CA did not go down well with him and he decided to quit on Saturday.

CA chief executive Nick Hockley said after accepting Langer’s resignation that the decision to offer a short-term contract was to set up the national men’s team for future success. “The decision to start a process of transition is what we believe is in the best interests of the men’s team for unity and future success,” Hockley was quoted as saying by Sydney Morning Herald on Saturday.

Langer’s position as coach had become shaky in August after players and support staff had made their dislike known of his “volatile micromanagement style”, according to the report.

Langer reportedly had an uneasy relationship with some players in the squad, and things came to a boil following Australia’s away defeat to Bangladesh in a T20I series last year. The Cricket Australia management and the Australian cricket team leadership group had to sit down to resolve the crisis.

“In the middle of this year (2021) we did have some challenging conversations and some issues,” Hockley said, according to the report.

“Credit to absolutely everybody throughout the national teams set-up for having some really robust and direct conversations and creating a real project-focused clarity on roles and responsibilities.”

Meanwhile, Andrew McDonald will be Australia’s interim coach and will fly out with the team for the month-long tour of Pakistan later this month. A good showing by the team could make him the front-runner for the head coach’s job.

“A feature of the last two campaigns (T20 World Cup and Ashes) is that everyone (players and coaches) has stepped up, they’ve found their space, been accountable and performed superbly,” Hockley said. “As we’ve evaluated the future needs, I think it’s really important that we’ve got an incredible group of leaders.” 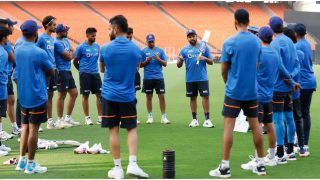 The Batting Positions Need To Be Cemented: Ajit Agarkar 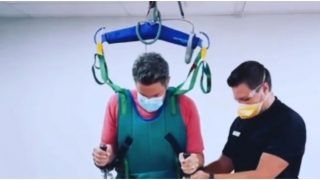