Butt was responding to countryman and Pakistan allrounder Mohammad Hafeez's statement calling for non-selection of cricketers who have been involved in fixing. Salman Butt has come down heavily on those suggesting life ban on cricketers accused of corruption having himself served out a five-year ban for role in 2010 spot-fixing scandal.

Butt was responding to countryman and Pakistan allrounder Mohammad Hafeez’s statement calling for non-selection of cricketers who have been involved in fixing.

“I really don’t understand why should anyone even speak on this issue and give his opinion because it doesn’t really matter. Bottom line is that only the ICC and PCB should be speaking on this as they make the laws,” Butt said.

Butt, who has made a successful comeback to Pakistan domestic cricket and the PSL, was the national team captain on the fateful tour of England in 2010 when the spot-fixing scandal came to light.

Butt claims the cricketers are selected in Pakistan due to their connections and some have made comebacks despite not putting up substantial performances. “I know players who have been added to the team because of their connections and there have been several players who have made numerous comebacks without giving any meaningful performances. Are these things different from corruption. We shouldn’t even talk about integrity in Pakistan cricket,” he said. 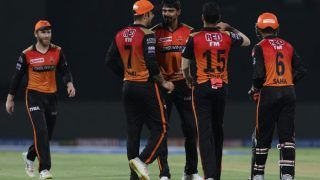 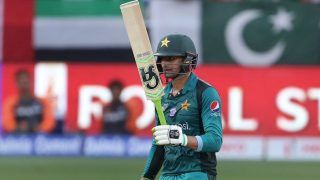