Pujara and Rahane's exit from the national side is certain. They can only save their places if coach Rahul Dravid puts his foot down and asks the selection committee to give the out-of-form duo one last chance. 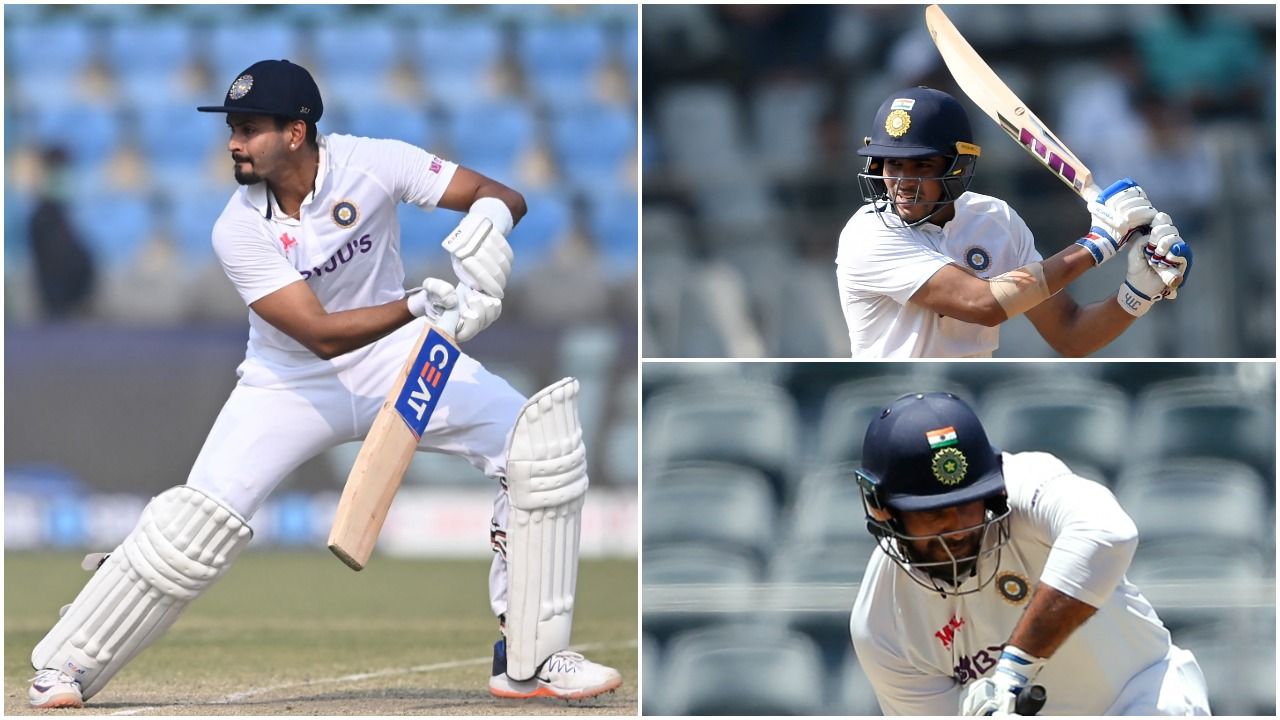 New Delhi: The supremely-talented Punjab batter Shubman Gill will lend solidity to the Indian middle-order when a major reshuffle is expected to force struggling Cheteshwar Pujara and Ajinkya Rahane out of the Test team. The reshuffle is likely to happen in the wake of India’s shock 1-2 defeat against an unfancied South Africa.

India’s next Test assignment is a two-match series against Sri Lanka, starting February 25 in Bengaluru and at least two middle-order slots will be up for grabs. Rohit Sharma is expected to be fit for that Test series and will take up his opening slot alongside KL Rahul.

Gill has mostly played as an opener but once he recovers from his shin injury and makes himself available, it is expected that both team management and the selectors will pick him as a specialist middle-order batter.

Pujara and Rahane’s exit from the national side is certain. They can only save their places if coach Rahul Dravid puts his foot down and asks the selection committee to give the out-of-form duo one last chance.

The trickier choice is for the other middle-order slot where Shreyas Iyer and Hanuma Vihari will be locked in an intense battle. Both have been impressive — Iyer in his short two-match career and Vihari giving his all in one overseas Test he has competed in.

Vihari is a defensive player, who brings in technical solidity and a sense of calm which is a pre-requisite in Test cricket, especially as the conditions and flow of the game keep changing. It makes him a good choice for number three as Pujara’s replacement but if positive intent and x-factor is considered, Iyer is certainly a far better choice.

However the jury is still out on one aspect of Iyer’s batting which the selectors as well head coach Rahul Dravid will be keenly assessing — the Mumbaikar’s ability to handle short balls. 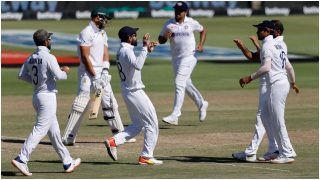 Virat Kohli Resigns As Test Captain of India After 2-1 Series Loss Against South Africa With Immediate Effect, Thanks MS Dhoni For Believing In Him